Raven Goodwin is pumped about the premiere of the fourth season ofÂ Being Mary Jane.

This season, Kara (Lisa Vidal)Â helps Mary Jane (Gabrielle Union)Â land a gig as correspondent on â€œGreat Day USA,â€ a national morning news show in New York City and makes the move to achieve her lifetime career goal of becoming a national lead anchor.Â  At â€œGreat Dayâ€ Mary Jane meets her idol, veteran lead anchor Ronda Sales (Valarie Pettiford), and realizes that working closely with your heroes isnâ€™t all itâ€™s cracked up to be. Things are further complicated when her old nemesis, Justin Talbot, appears as a new producer.Â

Along with the new job and city, Mary Jane (Union)Â resolves to start fresh in every way possible, including her love life. She quickly falls for Lee Truitt, successful stand up comedian from the UK who tests MJâ€™s preconceived notions about what (or who) she needs in her life.Â

Back in Atlanta, the Pattersonâ€™s deal with the fallout from Niecyâ€™s run in with the police.Â  With Mary Jane in New York, they grow closer as they realize their new roles within the family and do what they can to step up to the plate for one another.

While battling a cold, Goodwin was able to muster up the voice to chat with us about her upcoming season and parting ways with Disney Channel. Check out the full Q&A below and make sure to catch new episodes ofÂ Being Mary JaneÂ every Tuesday at 9PM ET/PT on BET.

Celeb Secrets: When season three left off your characterÂ had a run in with police what was that like?

Raven Goodwin: “Now, NiecyÂ is going to be dealing with the aftermath of a police run-in and being in the public eye. She’s going to have to learn how to deal with being a target and is just ‘dealing with a lot.'”

Celeb Secrets: Going from Disney to getting shot by police? What did you do to prepare for this role?

Raven Goodwin:Â “It was a good transition. It was two different roles. At one point I was working onÂ Good Luck CharlieÂ andÂ Being Mary JaneÂ at the same time, so the transition was easy.”

Celeb Secrets:Â What can we expect from Niecy during this season?

Raven Goodwin:Â “I think she’s just learning that her actions have consequences and stepping up to being a mother. Niecy is just trying to focus more on being a mother and do her best.” 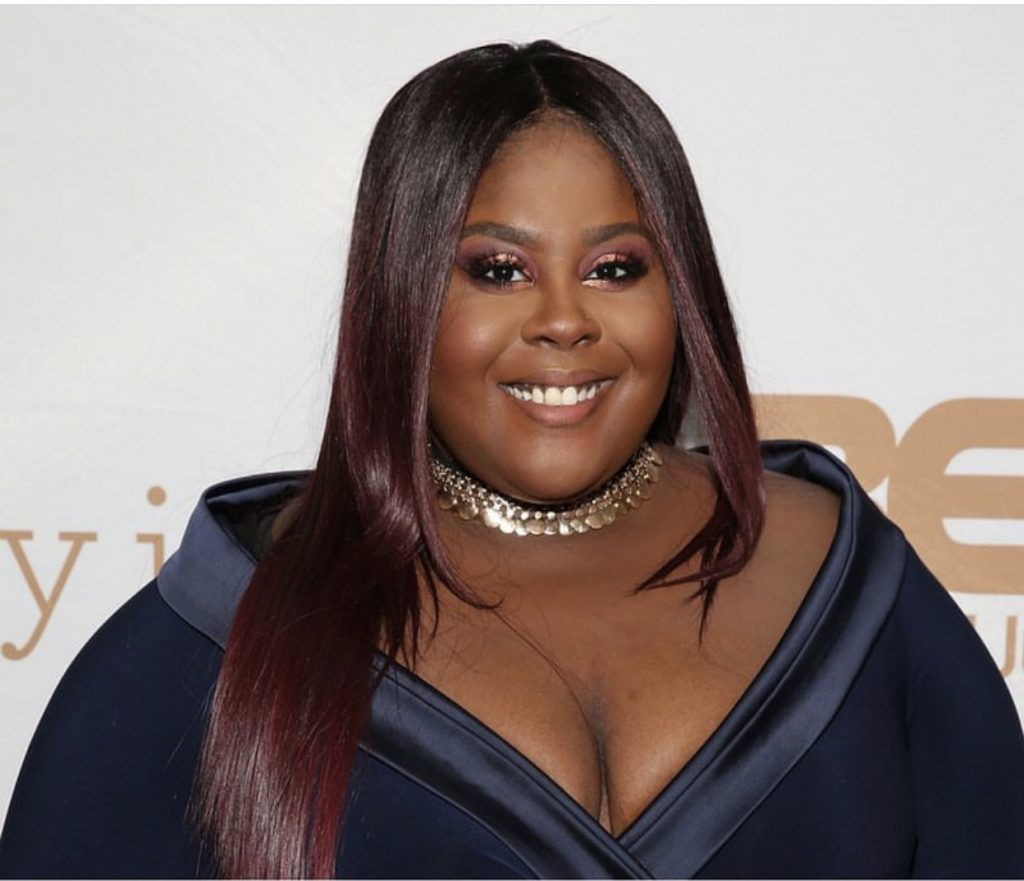 Celeb Secrets: You’veÂ  have a couple Disney guest starts like Kyle Massey? What’s it like to bring Disney back on set?

Raven Goodwin:Â “Me and Kyle are cool and I’ve know him for years. It was cool to have him on the show and see him in a different light.”

Celeb Secrets: How do you think Disney helped shape you as an actress and prepare you for the role inÂ Being Mary Jane?

Raven Goodwin:Â “I mean, I think all roles shape you in a way. You just go in and have fun.”

Celeb Secrets: What kind of roles would you like to see yourself tackle in next couple of years?

Raven Goodwin:Â “I made a cameo appearance in a film calledÂ SnatchÂ with Amy Schumer and Goldie Hawn that I’m really excited about.”