Growing up in front of everyone is never easy, especially when you’re known for being a child star prior to transitioning into a pop star. Ariana Grande has been on one wild ride since booking the role of Cat Valentine on Victorious, and has officially made what could be one of the best transitions to become a household name of all time.

Since the end of Victorious and Sam & Cat, Grande has put acting on hold to pursue her dreams of becoming a musician. In the early stages of her music career, the “No Tears Left To Cry” singer was performing to fans and their parents that followed her TV shows, but all changed after May 22, 2017. The view that the general public has on Grande was altered due to the tragic terrorist attack/bombing minutes after she walked offstage at her concert in Manchester, United Kingdom.

“In all honesty, I feel like after the Manchester bombing was when different people from the record company started to understand what we were trying to do,” said Pharrell Williams, who is featured on Grande’s song “blazed.” It’s unfortunate that the situation is what gave it context, but they were able to really see it then. And that’s the truth.”

Grande’s new album sweetener shows a whole new side of the singer that we’ve never heard from before. The collection of songs have such a unique sound. With an EDM and R&B infused sound, sweetener showcases Grande’s big voice as it floats airily over a sinister, jarring chord sequence.

But it’s not what you think.

Instead of having the hook in a dark, old rave track, sweetener has more of a 70s and 80s vibe to it with hidden messages tucked inside every tune. While songs like “No Tears Left to Cry” and “Get Well Soon” are dedicated to the Manchester victims, urban-pop ballad “God Is A Woman” preaches that girls truly run the world. 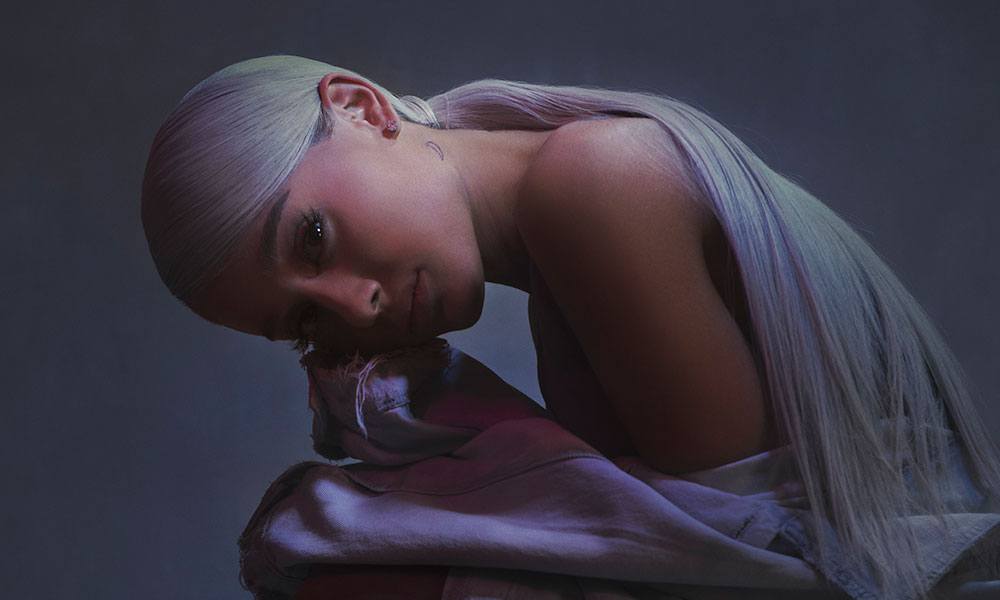 sweetener is definitely a huge step for Grande, featuring a sound and lyrics that show she’s definitely not Cat Valentine anymore. Saying that she wanted to make the “weirdest thing she could,” the album is loaded with emotion that shows fans the pop star’s vulnerable side. From singing songs about being “disconnected, frozen, and alone” to gushing over her new fiancé Pete Davidson, sweetener shows the intense growth not only personally, but musically. 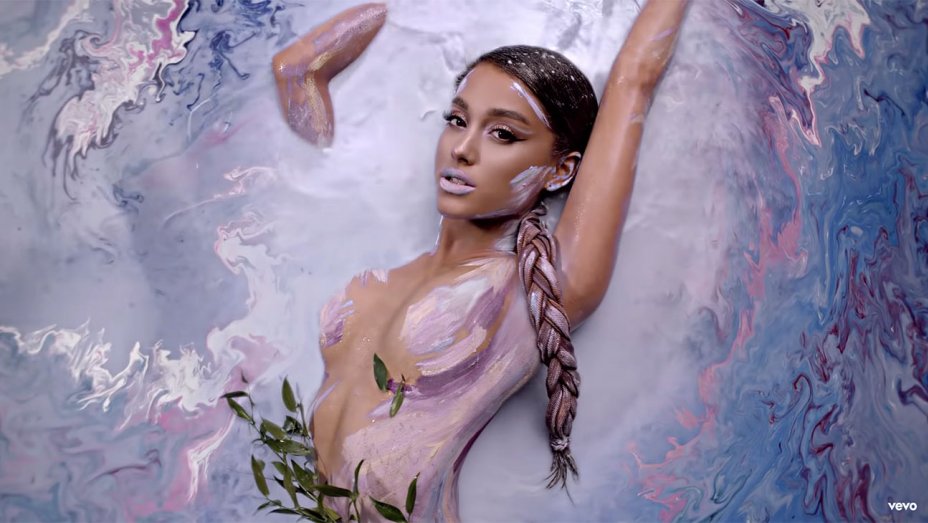 In an interview with Ebro Darden from Beats 1, Ariana shared that she wanted to give people an album to make them feel better.

“I just wanted to do something to make people feel good – and less alone,” she said. “I just wanted to give people a hit musically. I feel like the lyrics can be kind of corny when I talk about wanting to hug you and stuff, but I do.”

As much as we love the confident “Break Free,” and the hopeless romantic “The Way” with former beau Mac Miller, Ari’s new music shows her true diva side that we can’t get enough of. Clearly the rest of the world agrees with us, as the album has been her most successful to date; debuting at number one in 85 countries.

sweetener is dreamy and driven by hope and gives us the sugar rush we were waiting for all this time.

Listen to sweetener below and make sure to catch Ariana perform “God Is A Woman” at the 2018 MTV Video Music Awards tomorrow, August 20th @ 9PM ET/PT on MTV.