BTS’ leader, RM, announces collaboration with Fall Out Boy for the remix of their hit song “Champion”. The remix is set to drop on 12/15 at 12:00AM EST (2:00PM KST) through all major music streaming websites.

Since BTS’ US takeover this past year, the band has collaborated with multiple global artists. They worked with Steve Aoki and Desiigner for their “Mic Drop” Remix, which debuted at #28 on the Billboard Hot 100 Chart making this the first top 40 entry for a K-Pop group. As of 12/11, the Remix has spent its second week on the Billboard Hot 100 chart proving their global popularity and influence. BTS also collaborated with The Chainsmokers for “Best Of Me” from their album LOVE YOURSELF: Her after meeting at the 2017 Billboard Music Awards. 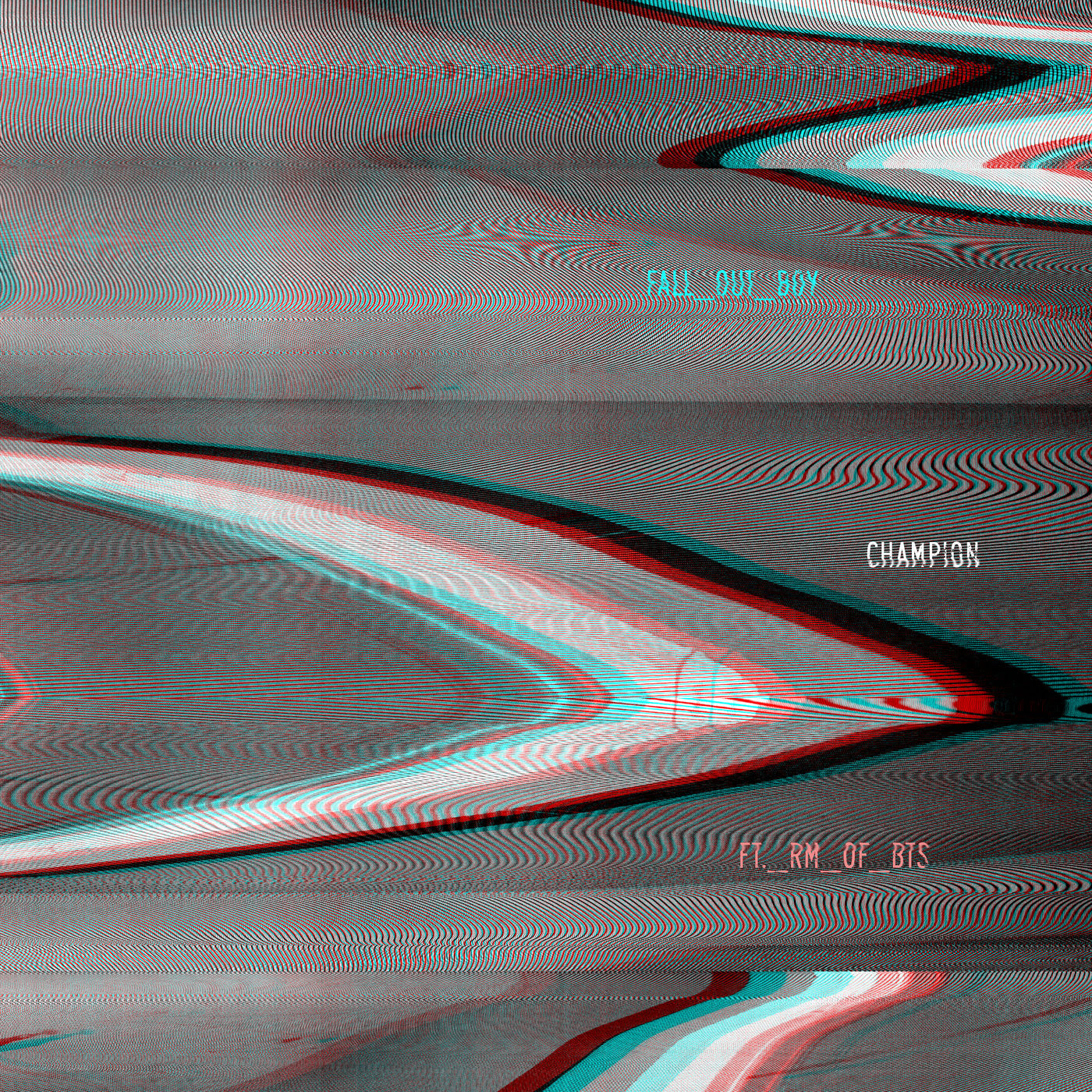