The singer/songwriter first made a splash on the music sceneÂ a few years ago, performing in front of hundreds of thousands of people during her extensive worldwide tour. The then tween wasÂ opening European and U.S. tours for the likes of One Direction and Cody Simpson which earned her a loyal fanbase.

Now, at 16,Â CamrynÂ isÂ signed to ReignDeer Entertainment (Miley Cyrus, Britney Spears) and in the studio working on new music with Grammy winners Linney and Q (Kesha, Gwen Stefani). Her comeback track “Machines” was released earlier this year and has been playing on Top 40 Radio since April 12th.

Celeb SecretsÂ checked in with the singer/songwriter to see what she’s been up to and talk about her upcoming music. In our interview, the 16-year-old opens up about how she’s grown as an artist, her career goals, and what she enjoys doing on her down time — make sure to read the full Q&A for more!

Celeb Secrets: You’re now signed to ReignDeer Entertainment and currently working on your EP set to drop later this year. Can you give us some details on this project?

Camryn:Â “For the last year and a half Iâ€™ve been working hard to get my sound to where I want it to be. Iâ€™ve been growing as an artist and I really feel like thatâ€™s reflected in my single â€œMachines.â€ For the EP, I wanted to write from the heart and talk about personal experiences like friends coming and going, heartbreak, and starting over. I put my whole heart into everything Iâ€™m working on, heartbreak isnâ€™t just in relationships itâ€™s about getting through difficult things and finding peace with what you have accomplished. That could mean in school, in my passion projects, with my family, and every now and then boys. :)”

Celeb Secrets:Â Can you explain your sound?

Camryn:Â “My sound has changed since I last released music. Before, I was bubblegum pop, and now Iâ€™m edgier and darker. It has classic and modern rock influences, while also maintaining some key pop elements, as well. Itâ€™s important to me that I use real instruments not only live but also in my songs.”

Camryn:Â “â€œMachinesâ€!! Itâ€™s everything Iâ€™ve been working towards. Itâ€™s all about my passion and moving my career forward no matter how many people tried to control me or tell me I couldnâ€™t do it.” 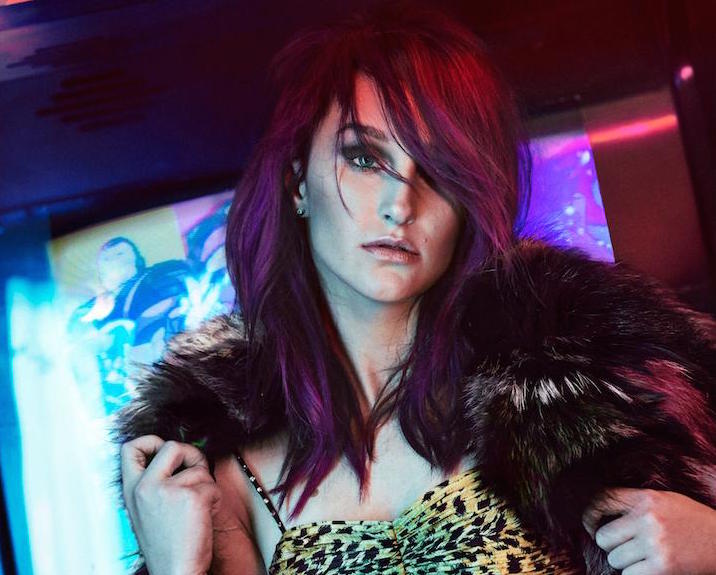 Celeb Secrets:Â What are some of your goals as an artist?

Camryn:Â “World domination. Haha! I want to spread my music all over the world and through the messages in my songs, I want to show people that we are a team and we can do anything together. I always want to be growing and finding new sounds and ways to push music forward.”

Celeb Secrets:Â You’ve been pursuing your dreams since a very young age. How have you balanced school and a social life with music?

Camryn:Â “Iâ€™m homeschooled so that makes doing school a lot easier. Like most teenagers, I would rather do ANYTHING else but at the end of the day it makes me a smarter and more well-rounded person. On the One Direction tour I was doing school in the arenas while 1D was performing from 9 or 10pm till 12 or 1am. It wasnâ€™t easy, but I got it done and Iâ€™m graduating this year!”

Celeb Secrets:Â When you have free time, are there any shows on television that you binge watch? 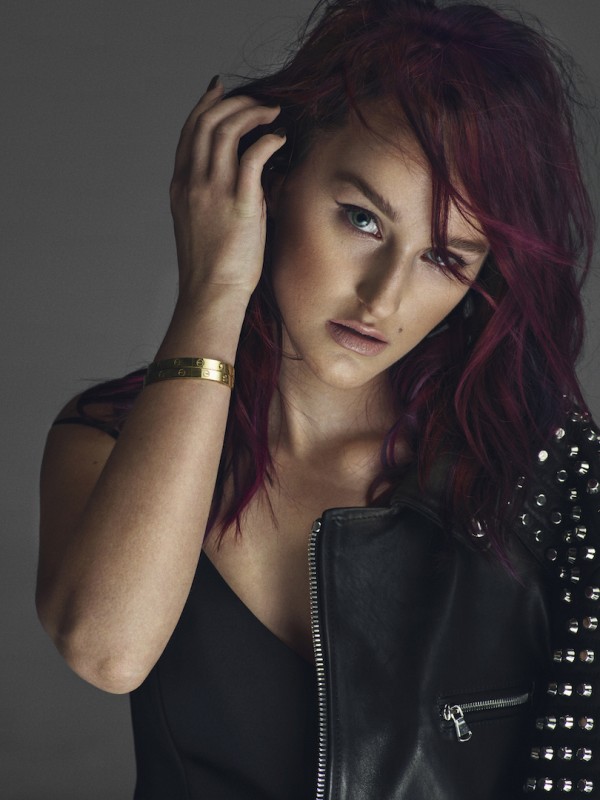 Celeb Secrets:Â After a long stressful day, how do you unwind?

Camryn:Â “There is an ice cream place by my house that makes the ice cream right in front of you, I love going there with my brother or friends. Some of my closest friends live a few hours away, so weekends usually mean short road trips and chill nights just hanging out.”

Celeb Secrets:Â If you weren’t singing, what would you be doing?

Camryn:Â “I would be acting, but other than that I would maybe do real estate or something in psychology. I want to get my real estate license when Iâ€™m 18 and maybe flip houses when I have free time!”

Celeb Secrets:Â Since our website is called Celeb Secrets, do you have a secret about yourself that you can share with our readers?

Camryn:Â “I love baking! I will go all out while baking and. Iâ€™m not gonna lie, Iâ€™m pretty good. For Halloween, I made these really cool decorated cupcakes. One of the cupcakes had a fondant pumpkin on top with cake in the middle of it. I don’t know if you know this, but getting fondant to cover a circular object is one of the most difficult things you will do in life.”