This Sunday, January 7, tons of Hollywood’s hottest actors, emerging artists, and iconic megastars will be gathering for the 2018 Golden Globe Awards. Which film of the year will be honored as Best Motion Picture? Which actors and actresses will be awarded sparkling gold trophies for their gripping performances? Celeb Secrets decided to try to predict the winners before the show even begins. Check out our predictions for the movie portion of the awards below, and tune in this weekend to see if we were right!

Dunkirk
The Post
The Shape of Water
Call Me by Your Name
Three Billboards Outside Ebbing, Missouri

WHO WE THINK WILL WIN: Our love of mega bae Harry Styles aside for just a second here, we think it’s Christoper Nolan‘s year. He wrote, directed, and produced this war film, and we can see the Golden Globes honoring him with a victory here.

WHO WE THINK WILL WIN: This is one of Daniel Day-Lewis‘ best ever roles, capturing the heart and soul of this character. Since he recently announced he will be retiring after this film, we can see him being recognized for this part and the entirety of his career with a Golden Globe.

WHO WE THINK WILL WIN: Is it even a question when Meryl Streep is nominated, who we’re putting our money on? We’ll get into why we love the film later, but we have to credit the iconic actress with getting this important movie out to the masses. 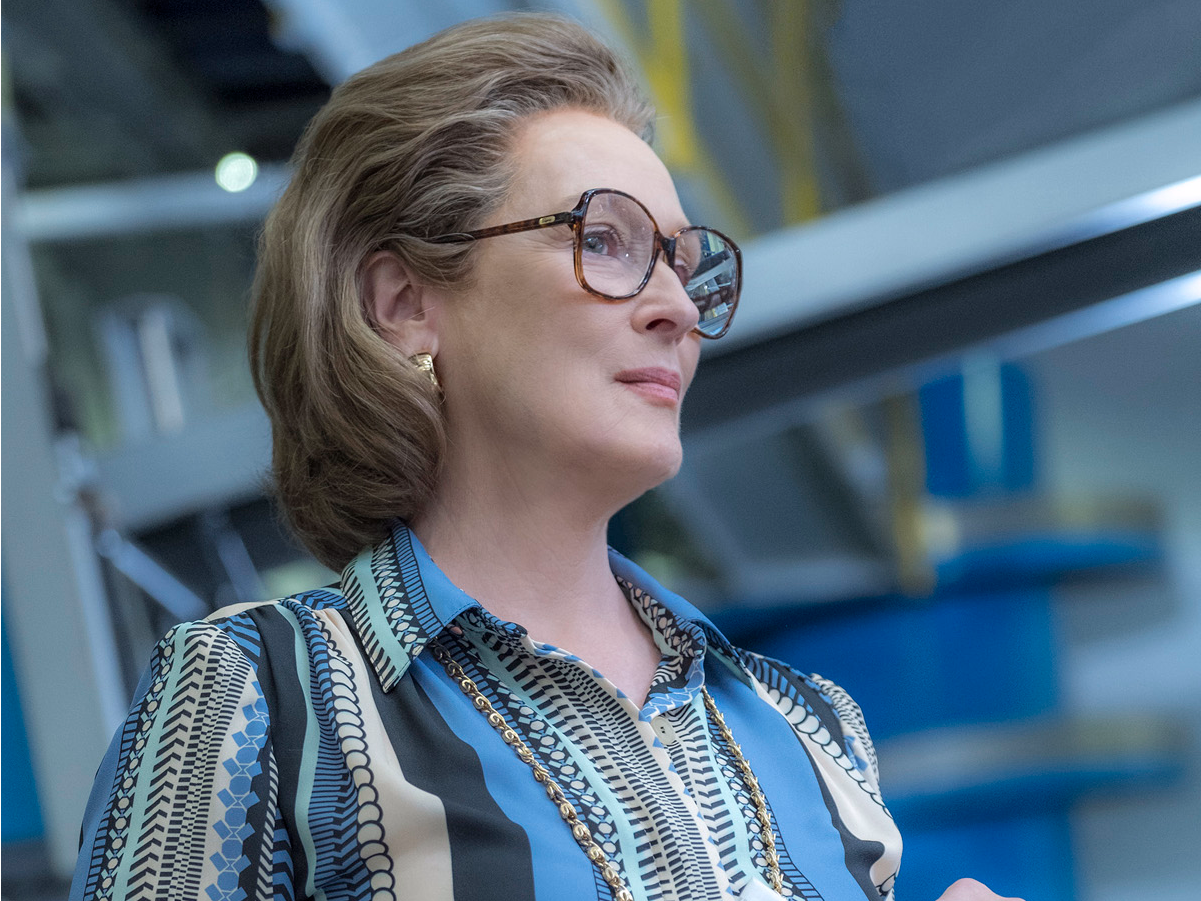 The Disaster Artist
Get Out
The Greatest Showman
I, Tonya
Lady Bird

WHO WE THINK WILL WIN: Get Out offered a creative and unusual twist on the genre. If voters can get past the unusual “comedy” category, we could see this offbeat horror film being honored.

WHO WE THINK WILL WIN: Let us echo all above thoughts that we wholeheartedly believe it is Christopher Nolan‘s year. This movie is an epic, and an impressive feat to pull off as a young filmmaker.

WHO WE THINK WILL WIN: We could easily see Lady Bird picking up wins in other Golden Globe categories this year, but we’ve got all eyes on Saoirse Ronan for this one. She makes this film a wonder. 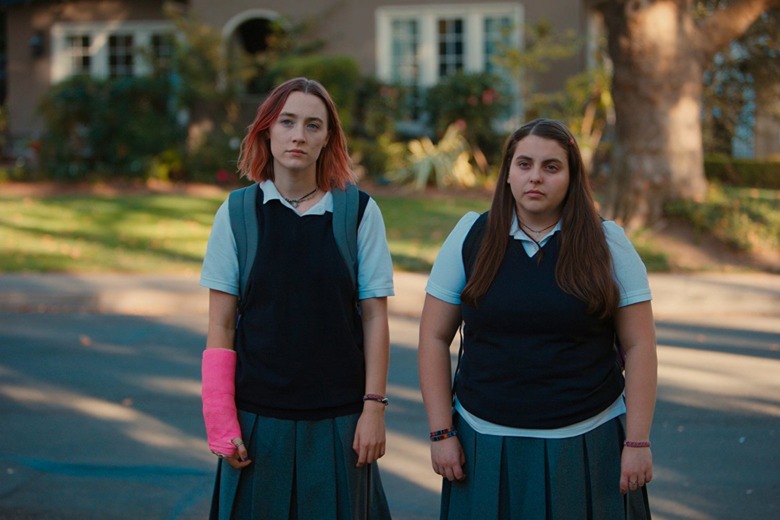 WHO WE THINK WILL WIN: Daniel Kaluuya gave a solid (and eerily convincing) performance in the critically-acclaimed Get Out. We’d love to see him take home this big win, and we are predicting that he will. 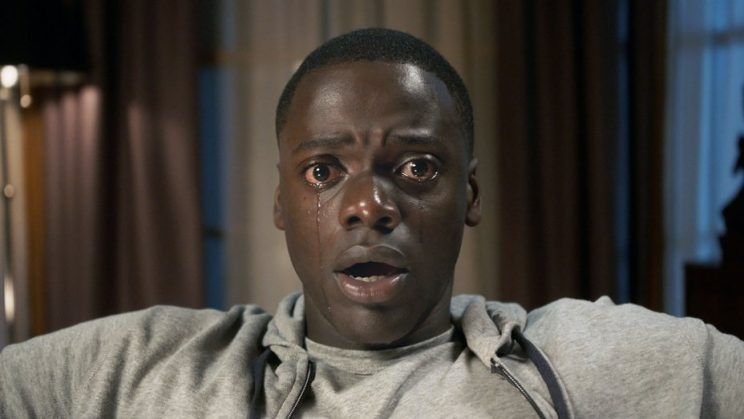 Willem Dafoe, The Florida Project
Armie Hammer, Call Me by Your Name
Richard Jenkins, The Shape of Water
Sam Rockwell, Three Billboards Outside Ebbing, Missouri
Christopher Plummer, All the Money in the World

WHO WE THINK WILL WIN: We think this role really put Sam Rockwell on the A-list, and wouldn’t be at all surprised if voters agree.

WHO WE THINK WILL WIN: Allison Janney perfectly captured her character in I, Tonya. She completely transformed herself, and we don’t want to see her being overlooked for her work in this project (as we all know she has been in the past.) 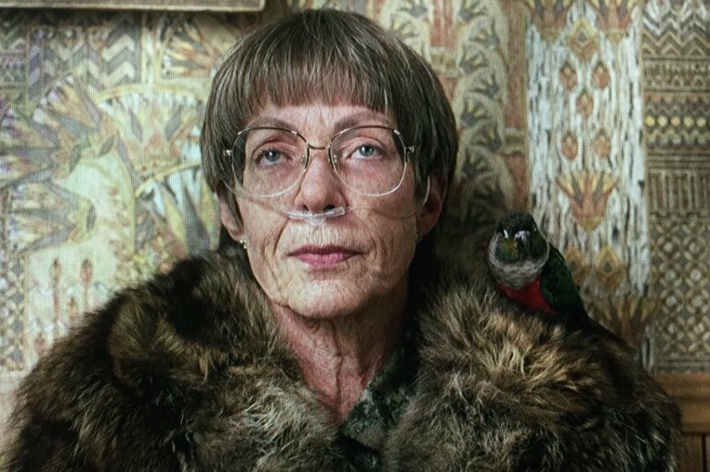 WHO WE THINK WILL WIN: With the climate of the world right now, we loved seeing a film like The Post coming out and bringing important conversations to the forefront. A Golden Globe win here would mean 2018 would be off to a really empowering start.