The power of Social MediaÂ is undeniable in today’s world, and the number of platforms launched in the last couple of years show just how essential it has become!

Whether it be celebrities looking to reach out to their audience, or the boy / girl next door sharingÂ a passion and building a community around it, there is a niche for absolutely anything or anyone to relate to.

Most of us would think Digital MediaÂ is all about numbers and followers, when in fact, there are many more variables that come into play. Based on this year’s nominees, we might all be surprised by the People’s Choice Digital Categories! 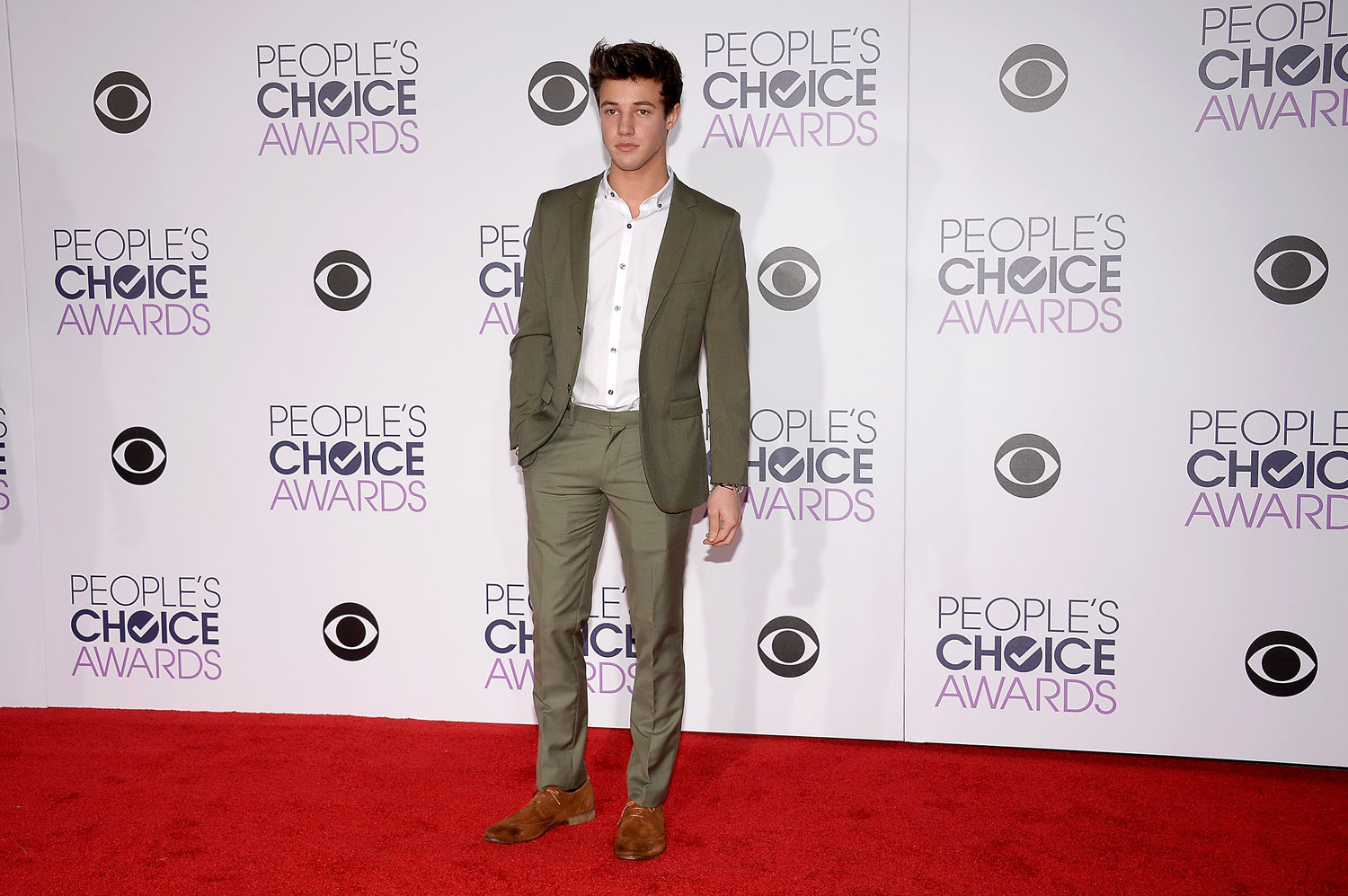 WHO WE THINK WILL WIN:Â She mayÂ have been out of the spotlight for a while due to her recent Parisian robbery, howeverÂ Celeb SecretsÂ believes Kim Kardashian still has it!Â The time might come when Kim isn’t the center of all social media attention, but not just yet, in our opinion!

WHO WE THINK WILL WIN: Just when you think you may have found your Social Media idol, a new one pops up. It is an ever-changing and ever-growing ‘industry’ if we may call it that way. The choice is tough, however, a new and very different creatorÂ on the rise seems to be one of the fastest growing. Baby ArielÂ gained tremendous success on new app Musical.Ly. Since it is a fairly recent platform, we believe there is room for growth, especially since her following has now transferred to all other digital outlets. Whilst most digital stars venturedÂ in projects outside of socialÂ media, Ariel seems to maintain her focus on what she does best! 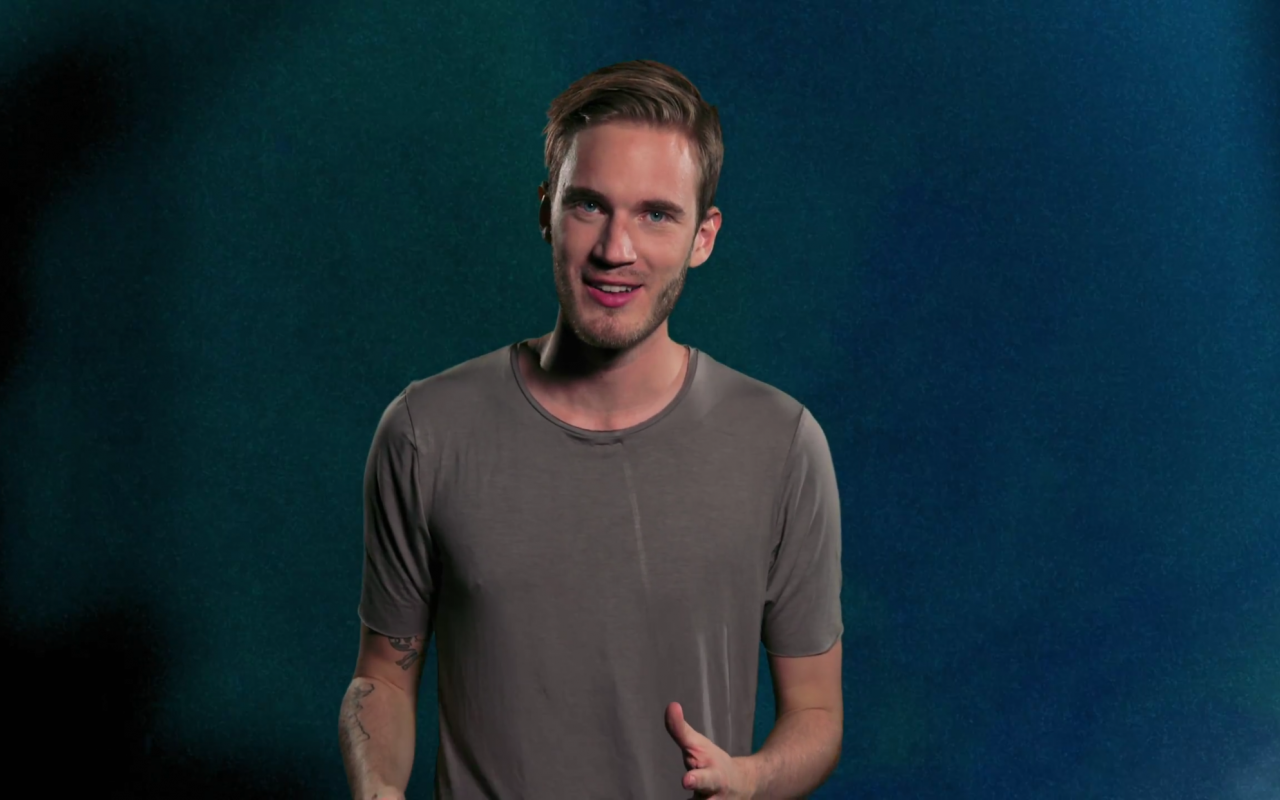 WHO WE THINK WILL WIN:Â There’s no doubt in our mind PewDiePie has got this one in the bag! HavingÂ maintained the position of most subscribed creator since 2013 with his commentaries and vlogs, his YouTubeÂ counts a total of 52 million subscribers and is also the most viewed channel of all time. We expect the ‘Bro Army’ to make him win this category for sure!

WHO WE THINK WILL WIN:Â This category could go either way! Very tough one, however, who can deny thatÂ Â Channing and Jenna Tatum’s Lip Sync BattleÂ was unanimous!Â We all know one person who’sÂ dreamed of either Channing or Jenna Tatum, and that comes as no surprise. They make suchÂ beautiful pair,Â and that video proved not only, their talent for dance and impressions,Â but also that they make the cutest and funniest celebrityÂ couple in Hollywood!