The Peopleâ€™s Choice Awards are known to truly reflect the choice of the people, and for that reason, we cannot wait to find out who has been front and centre on your playlists this year. We are complete pop culture lovers, and moviesÂ being a huge inspiration for our content, Celeb Secrets is giving you exclusive predictions and as to what the outcome of your votes might be.

Â No matter the results, you are all in for a treat: hosted by Joel McHale, this yearâ€™s award show should be filled with humor and of course, a few surprises. We hope you are all voting and supporting your favorite artists, but most importantly, supporting the best music created throughout the year.

WHO WE THINK WILL WIN: Out of all of these movies, our pick is Finding Dory. After 13 years, our wishes finally came true and the sequel to Finding NemoÂ came to our screens and it was everything with hoped for. Maybe even better than the first? It was a movie for all ages, and probably the best pick out of this whole list.

WHO WE THINK WILL WIN:This is some tough competition, but our choice is Ryan Reynolds. He was hilarious in Dead Pool, as well as heroic. Although he looked like a bald avocado, we still think he looked mighty fine.

WHO WE THINK WILL WIN:Â Who wasn’t obsessed with Margot RobbieÂ last year? There were so many people dressed like Harley Quinn this year, we lost count. She wasn’t just in Suicide Squad, she was also in Tarzan. She had a great year and we can’t deny she will probably win this award.

WHO WE THINK WILL WIN:Â All these movies were highly anticipated last year, but the one everyone looked forward to was Suicide Squad. He had so many beloved actors and it had a cameo by the one and only Batman.

WHO WE THINK WILL WIN:Â We want to say Ryan Reynolds, but Chris EvansÂ wins this award almost every year. We don’t know if it’s his wit and charm or just his good looks. But when it comes down to action, he’s the one we would call. 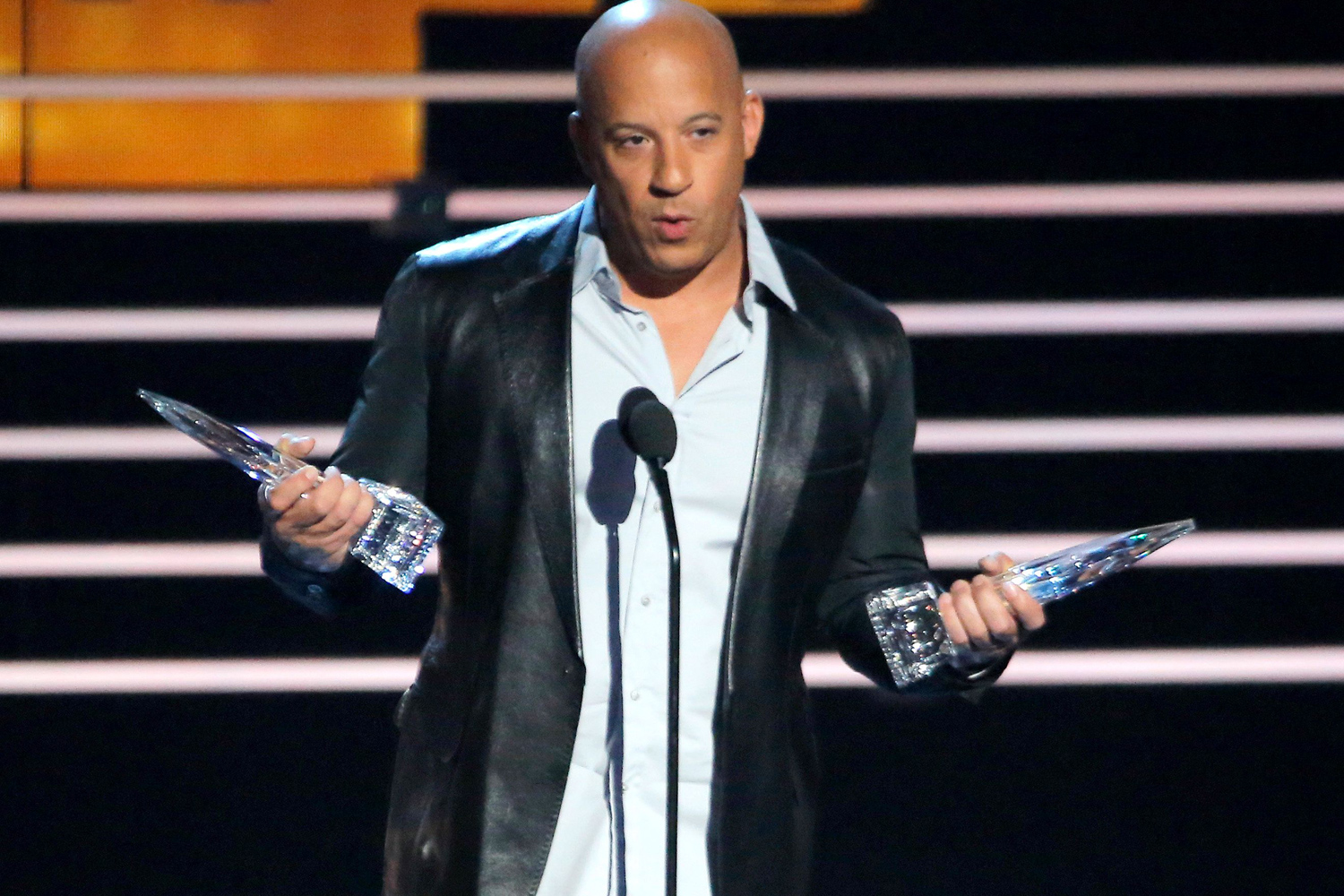 WHO WE THINK WILL WIN:Â This one is a tough one, but we’re either going to say Shailene Woodley or Jennifer Lawrence. We’re leaning more towards Shailene Woodley because of the exposure she had in not only helping environment, but people in general. She’s not only an action hero in the Divergent series, but she’s kind of hero in real life.

WHO WE THINK WILL WIN:Â This one is an easy and obvious choice, Ellen DeGeneres for Finding Dory. She’s hilarious, cunning, brace, and teaches us about love and friendship. We can’t wait to hear her speech, she gave such a great motivational speech last year after receiving the Humanitarian award.

WHO WE THINK WILL WIN:My real choice would be Ghostbusters because it was surprisingly hilarious, but it didn’t do so well in the box office. Neighbors 2 is our guess for this category because it had everything you need comedy, Zac Efron, and Zac Efron shirtless. What more do you really need?

WHO WE THINK WILL WIN:Â If Zac EfronÂ wins will he be receiving this award shirtless? Zac Efron showed he was more than just a “frat boy”, he was hilarious in Neighbors 2 trying to get revenge on the sorority house next door.

WHO WE THINK WILL WIN:Â Rebel WilsonÂ no matter the situation can make you laugh in an instance. There’s not a single movie she’s in that she hasn’t made me laugh. She’s the comedic humor in Pitch Perfect 2.Â

WHO WE THINK WILL WIN:Â Me Before YouÂ had us crying with a box of tissues. It had drama, laughs, romance, and tears. How can someone fall in love with someone and be gone the next day? We wouldn’t know what we would do if we were in Lou Clark’s place.

WHO WE THINK WILL WIN:Â Ben Affleck was Batman, can it get anymore dramatic than that? When I imagine drama, I imagine Batman. A dark suit and usually rain involved. We hope Ben Affleck takes this award home.

WHO WE THINK WILL WIN:Â We love Blake LivelyÂ from her Gossip Girl days, which were filled with drama. And drama followed her in her new film, The Shallows. Is there anything more dramatic than being stuck on an isolated insland in the middle of the ocean with a shark? I think not. 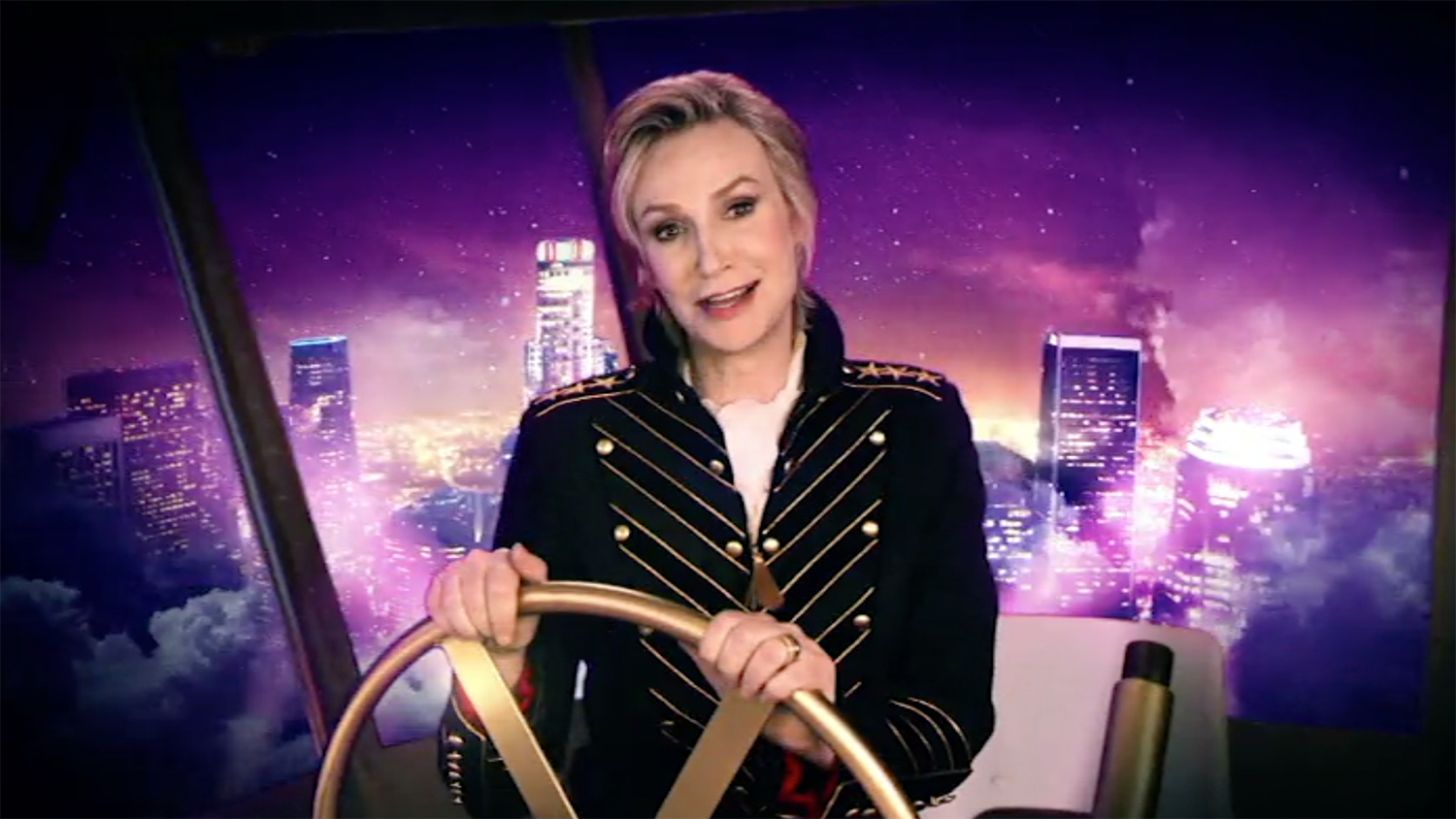 WHO WE THINK WILL WIN:Â I think Finding DoryÂ will be taking a number of awards on this big night. It was a film for all ages, those new to the Finding NemoÂ movie, those who waited 13 years, and for parents. It had a great message and a lot of heart. We might have watched it once or maybe three times?

FAVORITE THRILLER MOVIE:Â The Conjuring 2,Â The Girl on the Train,Â Nerve,Â The Purge: Election Year,Â The Shallows

WHO WE THINK WILL WIN:Â I’m not one for thrillers, but we did watch a number of these. The Purge: Election Year was a good movie for those who are too scared for horror. It kept your heart beating with suspense, and it’s doing pretty well since it’s on its third film.

WHO WE THINK WILL WIN:Â Tom Hanks is a true movie icon. From old Academy Award winning films like Forrest Gump toÂ animated favorites like Toy StoryÂ and to newer films like Sully, Tom HanksÂ never disappoints. He’s won our heart in so many films that have taught us about friendship, love, and being yourself. He deserves this award and we’ll be extremely disappointed if he doesn’t take this award home.