There’s no denying that Ciara is back and better than ever on the music scene, and next month, she’ll be taking her talents to the 2018 American Music Awards stage for the first time since 2005.

The award-winning artist will be joined by Hip-Hop and R&B legend Missy Elliott for two heavy-hitting performances, including Ciara’s “Level Up,” which debuted on the Billboard Hot 100, ranked in the Top 10 on the Digital Song Sales chart, and became the No. 1-trending topic on YouTube after spawning the Level Up Challenge, and “Dose,” the new single from her forthcoming studio album. 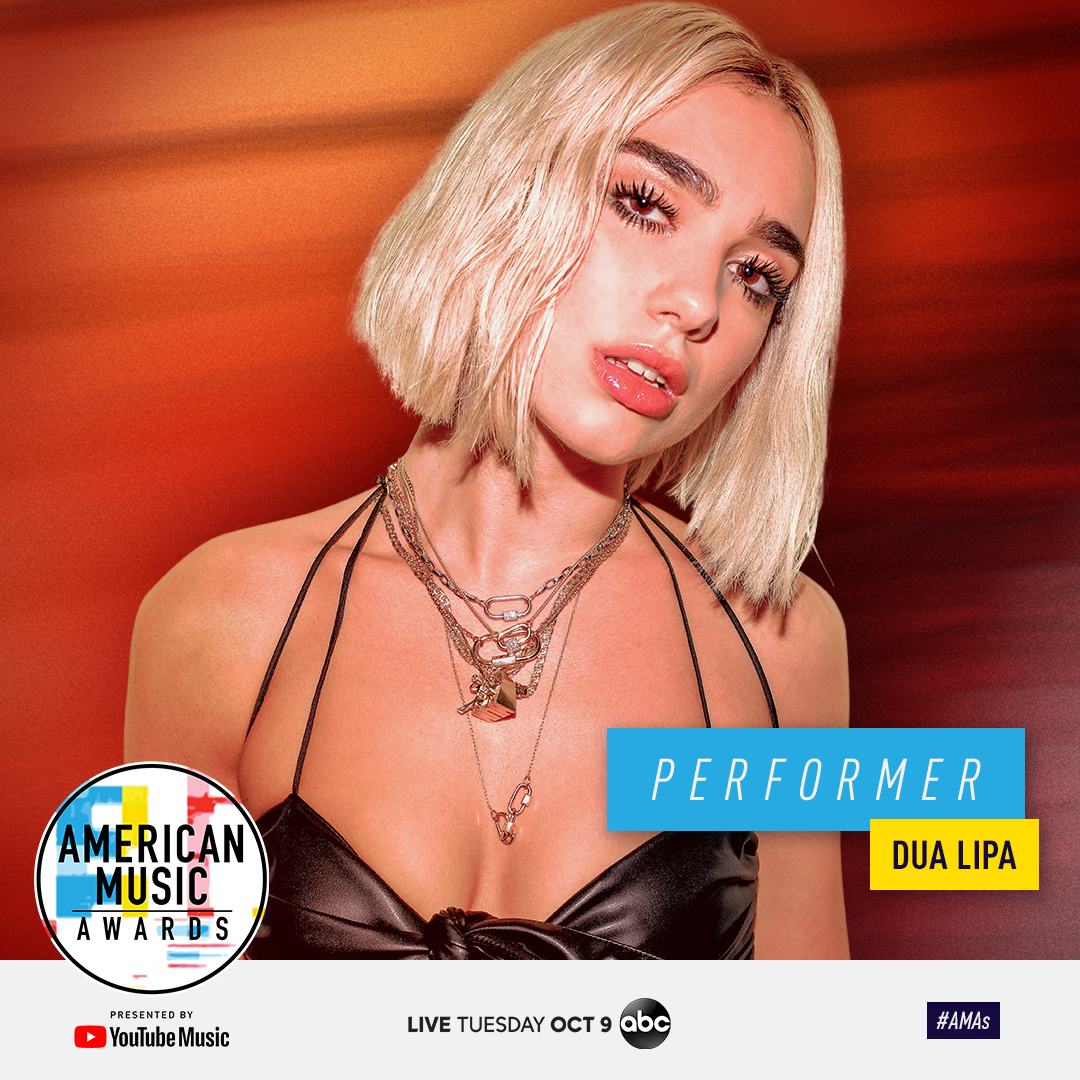 In addition to this huge reveal, the AMAs shared that newcomer and New Artist of the Year presented by Capital One® Savor® Card nominee, Dua Lipa, will take the AMAs performance stage for the first time with two of her hits from the complete edition of her self-titled, debut studio album, including “Electricity,” her latest Billboard Hot 100 collaboration.  Since its debut, the popular house track has landed spots amongst Billboard’s Dance Club Songs, Hot Dance/Electronic Songs and Pop Songs airplay charts.

Hosted by Tracee Ellis Ross, the 2018 American Music Awards will broadcast live from the Microsoft Theater in Los Angeles on Tuesday, Oct. 9 at 8:00 p.m. EDT, on ABC.