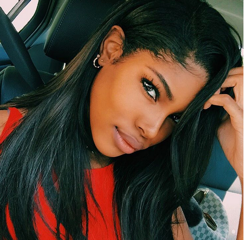 The 17-year-old singer/songwrite and X Factor alum shared the moving and soulful cover to her official YouTube channel around the time the pop star was pronounced dead.

In addition, Diamond is helping break down diversity barriers in Hollywood by sharing her talent with an even wider audience.