Jordyn Jones is all grown up!

The multi-talented teen, now 19, is showing extreme growth with the release of her new single “think about u.”

The EDM-infused pop track gives fans a new taste of their favorite dancer, YouTuber, and singer as the lyrics and overall mood of the song is more reflective of her age.

“I get sent a ton of songs and for some reason this one stuck out to me because it was just as if I had written it — like I was the one who was in there, making the beat. I wanted to record it and add my own flavor to it, of course, but it was perfect for what was going on in my life at the time, and even still now,” Jones told Refinery29. “I really connected to the lyrics. I’ve grown up so much in the past year, and so this song is a lot more grown up for me. It’s really crazy for me to be swearing in songs because I don’t swear in my normal life at all, so this got me out of my comfort zone.” 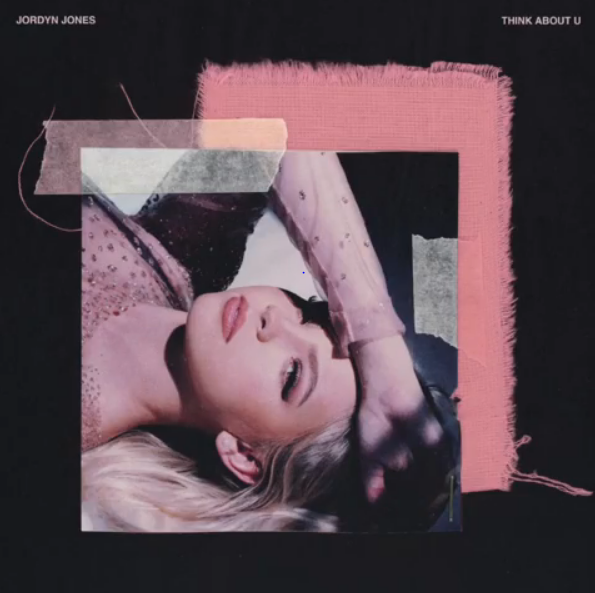 “think about u” was released on Friday, April 19th and has racked up over 128k streams in its first week, making its way onto notable curated playlists including Spotify’s New Music Friday, Apple Music’s Best of the Week, and Amazon’s Introducing: Pop. It comes off the heels of previously released songs “boy bye” and “Leave,” which will be on Jones’ upcoming EP due this summer.

Check out the music video for “think about u” below and let us know your thoughts by leaving a reaction at the bottom of the post.