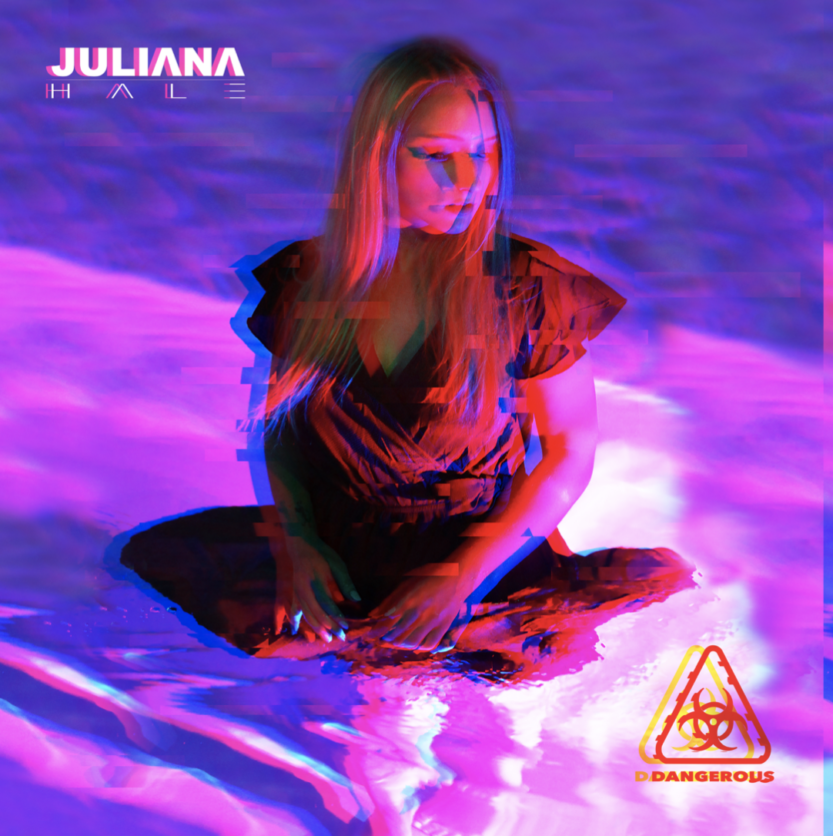 Courtesy of the artist

Singer-songwriter Juliana Hale is sharing her latest single “Dangerous” and we must say, it is dangerously good! The dark pop song hooks you in immediately.

Produced by Jared Lee Gosselin and written by Hale and Skidd Mills, “Dangerous” paints the picture of a toxic relationship. Juliana’s powerful voice is laid upon a current production, creating a unique immersive sound.

Hale says, “I wanted it to sound dangerous to really add fuel to the storyline, so we used darer chords paired with guitar stabs in the chorus.”

Hale is using “Dangerous” to call out toxic relationships and hopes that others will be able to do the same after listening. As the chorus comes around Hale sings, “it doesn’t seem so strange to us…” depicting how it can be difficult to see the situation when you are in it.

She says, “I think the concept of ‘Dangerous’ is something a lot of people can relate to. It’s about both literally dangerous people and dangerous relationships. Girls are attracted to bad boys and vice versa, and that whole risky feeling is fun. awhile. In this story, we were both kind of leading each other on and driving each other crazy, lending itself to a pretty toxic relationship. In the end, that’s not a relationship you should be in, but ‘Dangerous’ is just the first part of the story.”

Hale is also debuting the accompanying visual for “Dangerous,” which she directed and edited on her own. The dark and ominous visual pairs perfectly with the haunting track.

She shares, “Creating and editing the music video for ‘Dangerous’ on my own was really fun and spontaneous. It was my first time doing something like this and I spent a lot of time on it. My mom and I actually filmed the video in my backyard when we were messing around with the underwater GoPro case. I edited the footage into a 20-second clip for social media and just happened to use the track. I sent it to my manager and he liked, so we decided I would just do the whole video.”

Check out the music video for “Dangerous” below and let us know what you think of the song by either leaving a reaction at the bottom of the post or by sending us a tweet at @celebsecrets.

You can connect with Juliana on Instagram at @julianahale. 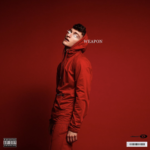 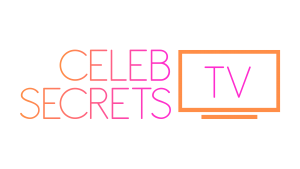