Today’s biggest athletes aren’t just leaders in their respective sports; they also make a huge difference throughout the world by using their power to do good.

In honor of the 2019 ESPYS, ESPN held the Sports Humanitarian Awards at The Novo one day before the big show in Los Angeles and it truly did not disappoint. Hosted by Ciara with a performance from Andy Grammer, the fifth annual event celebrated the impact made by athletes, teams and sports who made a difference this past year. 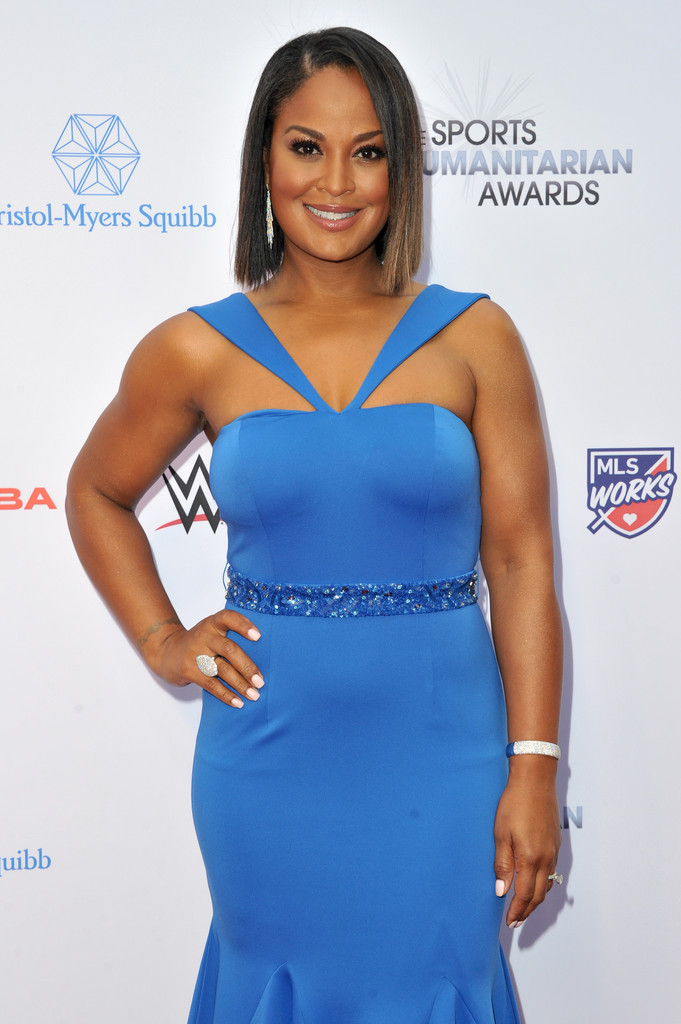 Ali’s daughter Laila, a former professional boxer turned TV personality, was in attendance to present the Muhammad Ali Sports Humanitarian Award, an honor that is given to an athlete whose continuous, demonstrated leadership has created a measured positive impact on their community through sports.

“I think it’s great to have this at the show. How can you not have a Muhammad Ali Humanitarian Award when you’re talking about athletes giving back?” Laila tells Celeb Secrets on the red carpet prior to the ceremony. “So many athletes were inspired by my father so I think it’s very fitting.”

“What made my father so different was yes, he was an amazing fighter, and yes he’s given back, but he’s a man who stood up for the right thing. He didn’t have an entourage. It wasn’t about his money or about his career, it was about doing what was right and authentic. And most people should be able to do that. But we don’t, so people really appreciate that aspect of him,” she continues. 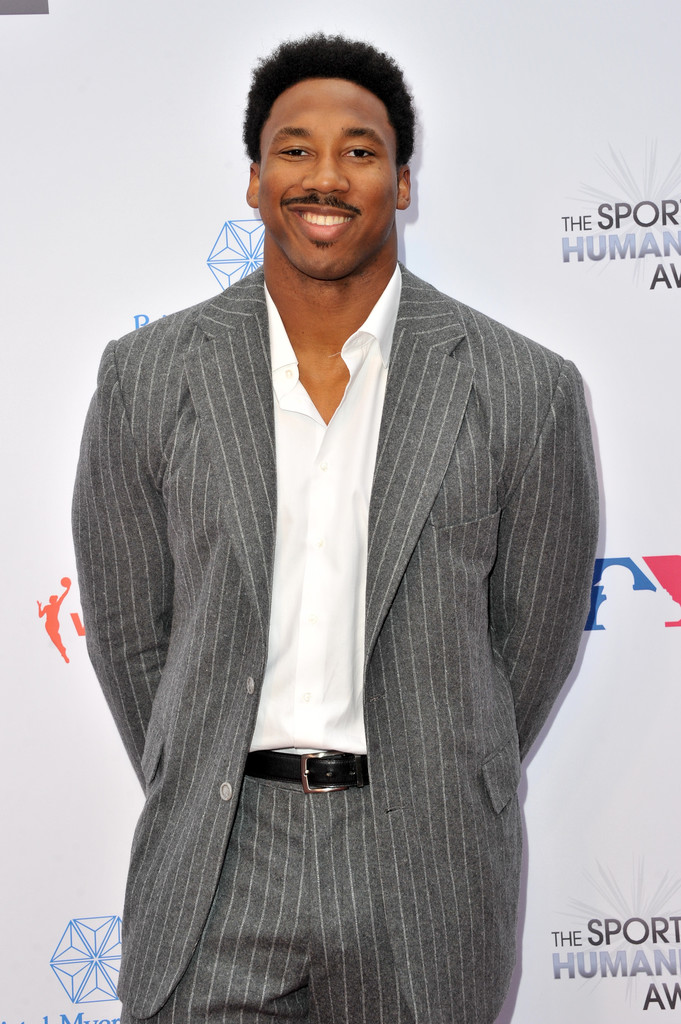