If you want a song you can dance to, call J Balvin. If you need a song to scream-sing to while you take a road trip with your BFFs, call Liam Payne. And now, since you somehow have them both on the phone with you right now, why not politely ask for them to team up on the song of the summer?

Oh, what’s that you say? They’ve already got us covered? That’s right: because the two artists just dropped their sexy and sultry bi-lingual English/Spanish track “Familiar,” and it’s a bop that is already heating us up. 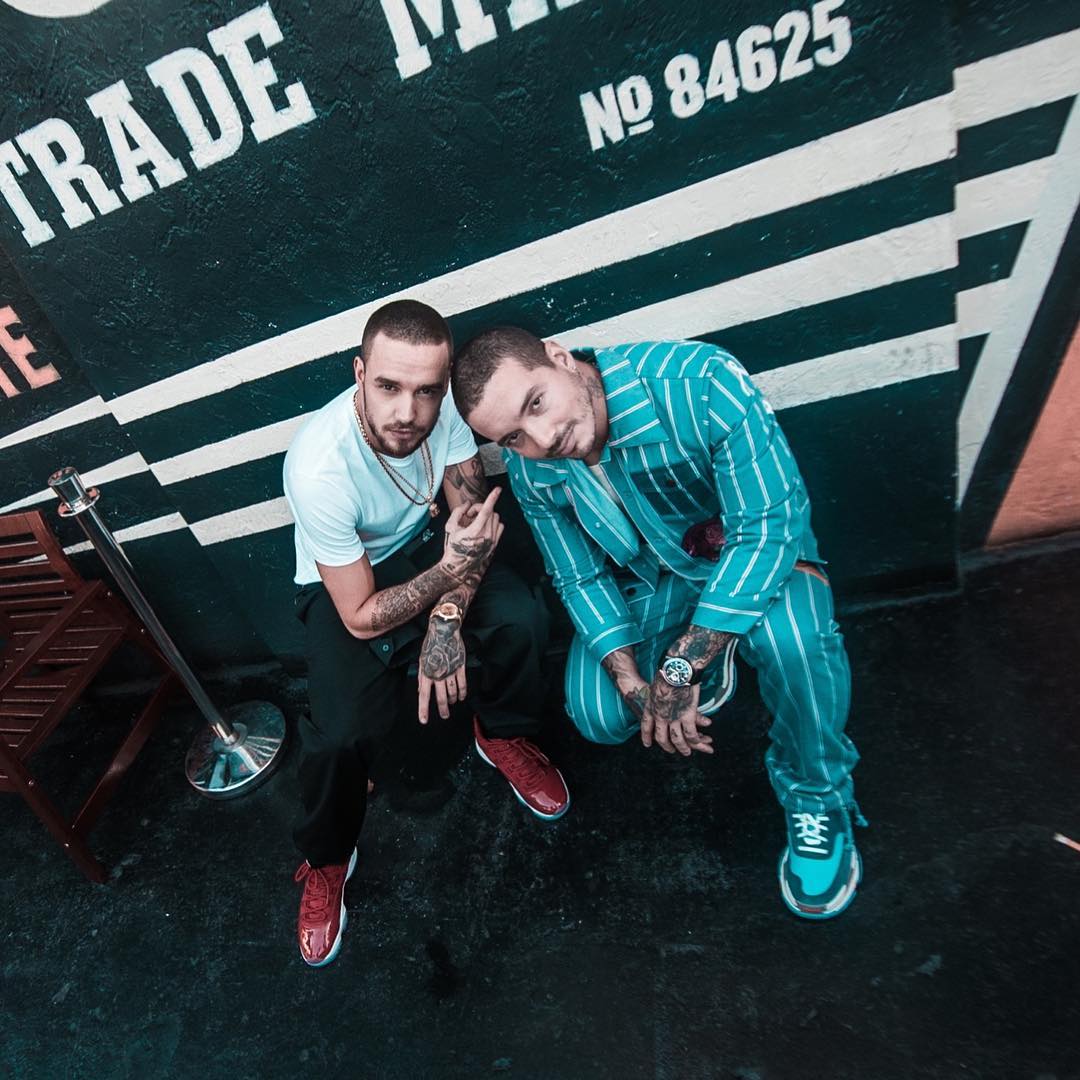 I realized a few things after the release of this song. First of all, I have never heard Liam speak a word of Spanish, but now I kind of want him to drop an entire album of Spanish language songs? Right now he’s getting a major assist from J Balvin, but maybe a few more informal courses and he could pull it off? Second, this single is making me incredibly antsy for the release of Liam’s upcoming debut solo album (LP1!!!), because I know it’s going to be full of fire collabs like this one.

And lastly, that Musical Legends Liam Payne and J Balvin are actually secretly twins, and I wish I had realized it sooner. (Don’t worry, they already made the “we look familiar” pun on social media while showing off their matching buzz cuts, and it almost brought me to tears.)

Who's ready to get famili famili famili #Familiar?? My new single with my guy @JBalvin is out now! Go stream it, download it, turn it up loud! 🔥

Want to learn the lyrics to this incredible song before the summer hits? We don’t blame you. Stay ahead of the curve and get familiar with “Familiar” by checking out the lyric video below.

Keep “Familiar” streaming on Spotify, Apple Music, Amazon Play, or your service of choice, and download it on your favorite platform to see it rising on the charts! PS: If you have a Spotify subscription, you can already see the guys’ music video together!