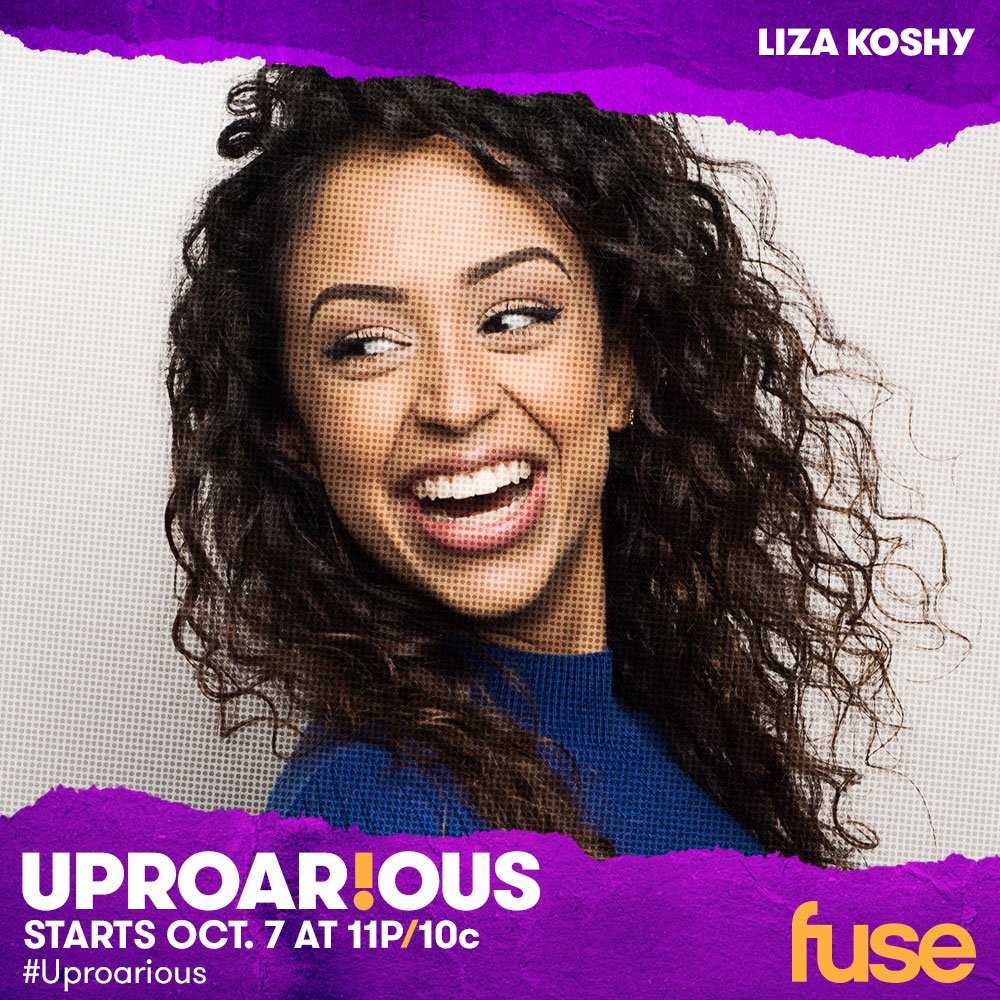 Liza KoshyÂ will be heading to television this weekend!

The 20-year-old Internet star is tapped for a special appearance in this Fridayâ€™s new episode of Fuseâ€™s Uproarious.Â

Uproarious brings you the biggest internet stars and the funniest comedians across the U.S. Check out breakout talent likeÂ Joey Bragg, Liza Koshy, Janelle James, Timothy DeLaGhetto, GloZell, and host Jimmy TatroÂ in a LOL night of stand-up and cutting-edge sketches. Up your game, and be the first to connect with the next generation of comedians and internet stars taking over the comedy scene.