Manhattan-based R&B artist Ryan Whitman is just hours away from releasing his debut EP Body Heat, however, he is giving Celeb Secrets readers an inside look by giving us the music video for the record’s title track!

“Body Heat” is filled with driving rhythm and synths and is sure to be a song you blast while sitting poolside this summer. The track showcases Whitman’s true musical abilities and makes him stand out among his peers. While “Body Heat” is such a fun song (and the title of his debut EP), Whitman tells Celeb Secrets that it wasn’t even supposed to make the cut.

“The funny thing about ‘Body Heat’ is that it wasn’t originally in my mind for this EP,” Whitman spills. “But as my producer (Nate Martinez) and I started going through the songs I’ve written, we agreed to bring Body Heat into the mix. It ended up having such an impact on the project that it became the title track!”

The video takes the song to even more levels. Choreographed by Bev Brown, the stunning visual features sultry dancing which makes it absolutely stunning.

“Filming the music video was such a great experience for me,” Ryan shares. “I got to work with one of my favorite people, choreographer Bev Brown. Working with Bev and her crew of dancers was such a fun time. They really brought it and definitely elevated the video with their amazing talent!” 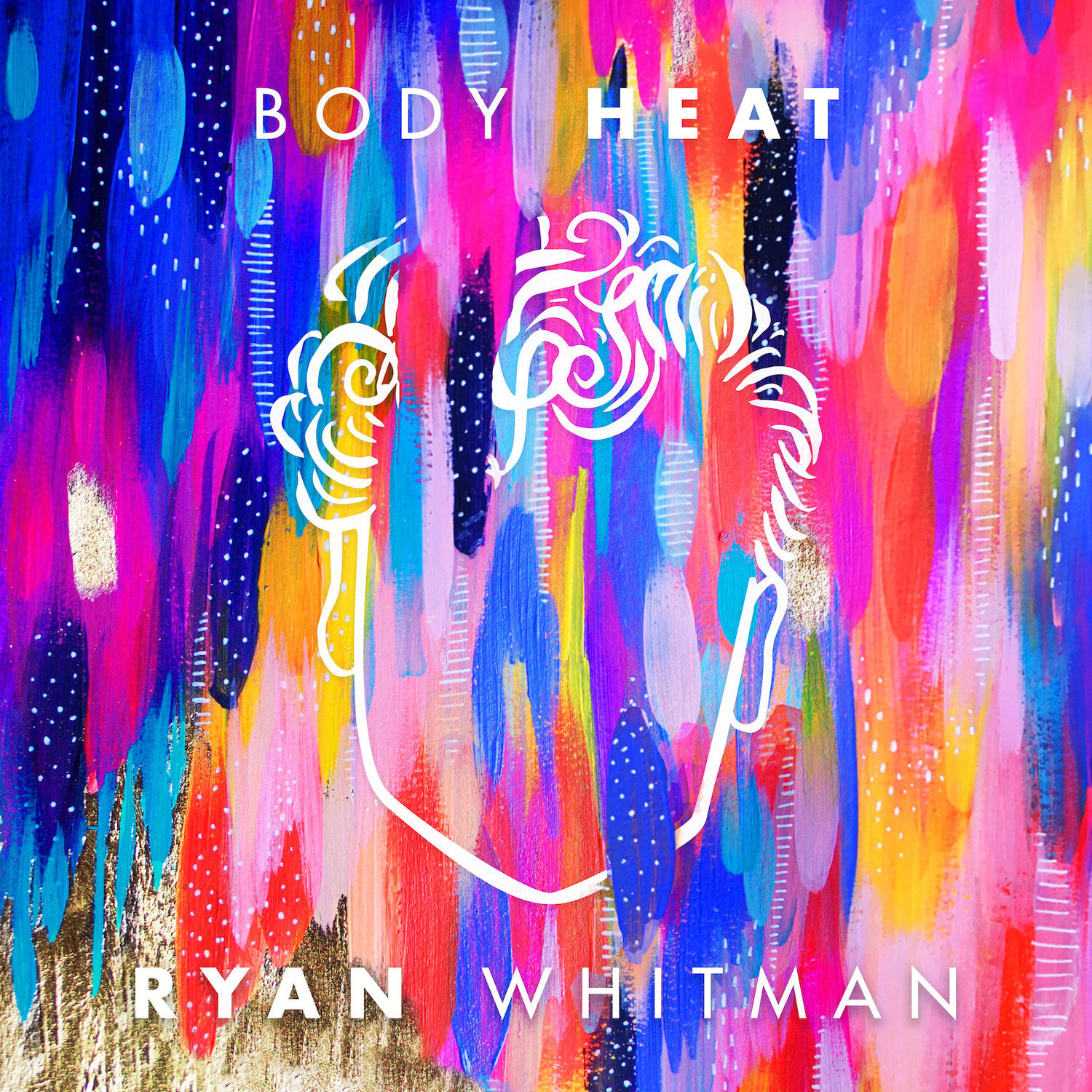 Officially dropping on all streaming platforms tomorrow, Body Heat EP is a combination of songs that explore the complexities of relationships, self-assurance and self acceptance. Ryan’s out of the box personal style and rejection of current trends and stereotypes is a reflection of who he is as an artist and the message of his music: empowerment, individuality and hope.

Watch the full music video below and make sure tell us what you think by leaving your reaction under. If you like what you hear and are based in the Big Apple, you can see Ryan perform all of his songs live on June 25th at Rockwood Music Hall.