Being a Sabrina Carpenter fan is one of the most rewarding experiences around. Because, yeah, there are a ton of artists out there that I love. But this girl? She loves us back. In the traditional sense, of course, where she’s the absolute sweetest to her supporters, offering up a warm hug or kind word on social media when we need her. But I’m also talking about a different kind of love: the type where her actions are somehow simultaneously what she’s born to do, and yet all for us. I truly believe that we most boldly show the people around us that we love them when we combine our gifts, talents, and hard work to make their lives brighter.

And I love Sabrina for this very reason, so I’m letting her know (why). Below, let’s talk about some of the incredible projects the star has coming up. 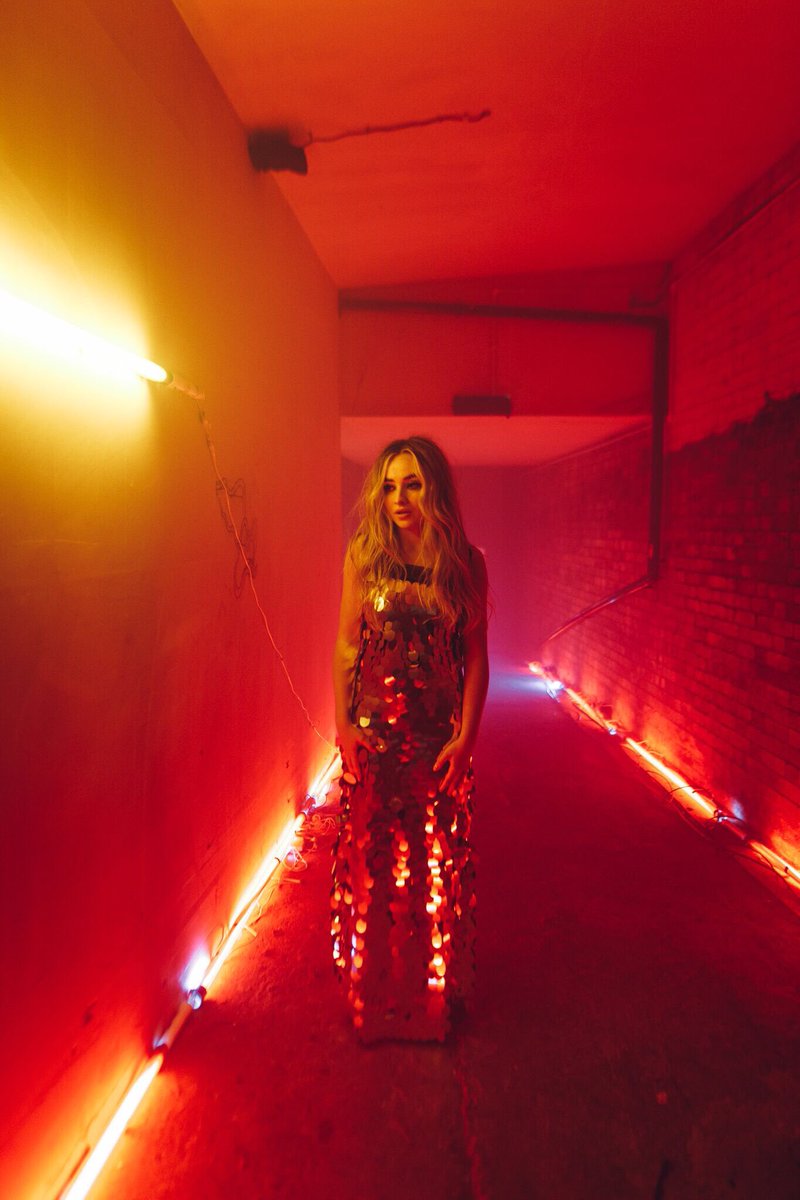 First of all, have you heard this new song “Alien” Sabrina recorded with Jonas Blue? If you haven’t, you’re missing out on one of her strongest releases so far in her career. It’s the danceable collaboration bop most-streamed intergalactically. It’s true: I fact-checked it, and your average alien gives it three thumbs up.

The song’s accompanying music video is a visual treat that reminds us that Sabrina’s acting chops are just as strong as her powerful voice. Her out-of-this-world talent is literally from another planet, and she’s freely sharing it with us all, leaving us to wonder how we’ll ever be worthy.

(For me, the only possible negative I can come up with about this music video is that it features zero lime green, wide-eyed extraterrestrials, which frankly I consider to be a missed opportunity. But I’ll let it slide.)

About that acting thing? Yeah, Sabrina is killing it on that level too. Not only is she going to be appearing in the highly-anticipated upcoming film The Hate U Give — alongside stars like Amandla Stenberg, Regina Hall, Anthony Mackie, KJ Apa, Russell Hornsby, Issa Rae, and more — but it was just announced that she will also be starring in the indie film The Short History of the Long Road. 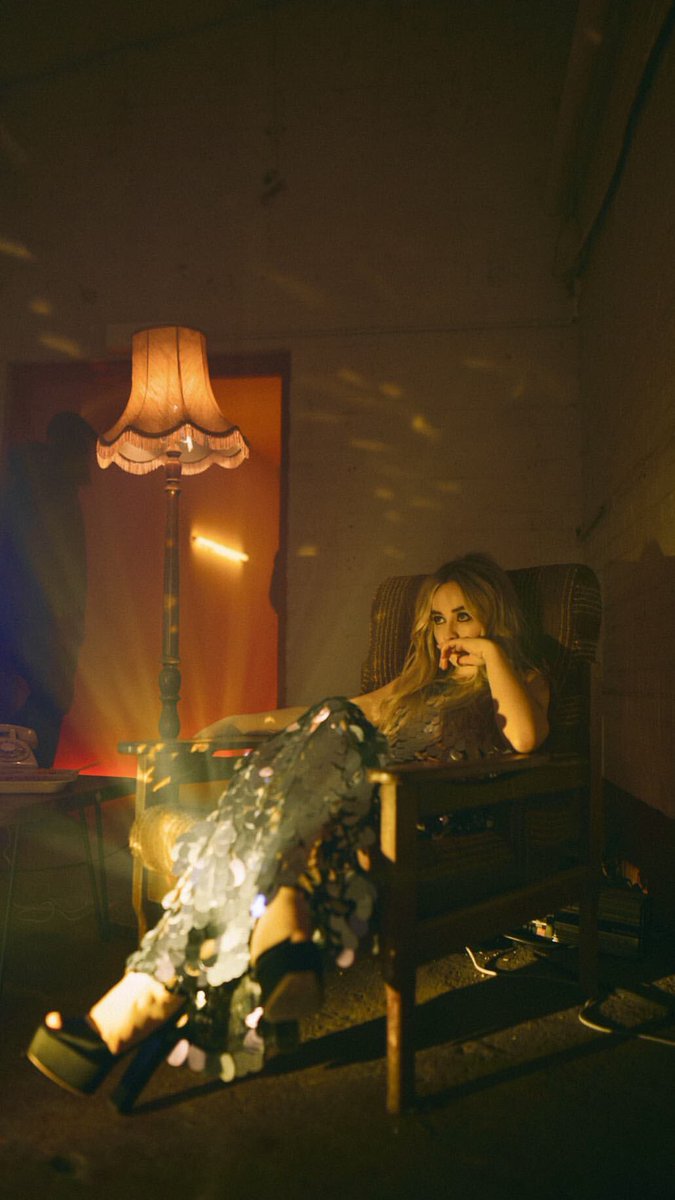 All the meanwhile, fashion girls everywhere are rejoicing over Sabrina’s very own line of clothing designs for Aeropostale. These summer-ready pieces are officially shoppable online and in stores, and are even on sale and super affordable no matter what budget you’re on.

If you think my 27-year-old self asked my mom for a ride to the mall and some extra spending money so I could pick up some summer tanks and a red floral dress, then congratulations because you are absolutely correct. 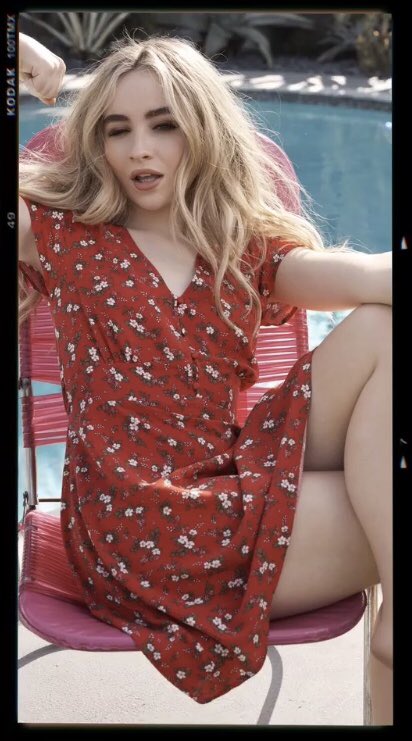 If you’re sensing a theme here, it is “something for everybody.” You can stream her songs until you know all the words by heart, wear out the replay button on her music videos, and be transported to another reality with her TV and movie roles. You can be an 11-year-old Disney Channel fan and shop one of her trendy tank tops, or a 100-year-old great-grandma who loves a good art film — and still be part of the Carpenters fandom.

Now, I’m not trying to say that stars have to have a portfolio filled with this many exciting projects to deserve our support and adoration. But seeing Sabrina tackle this wide range of quality productions with this much enthusiasm? And making us all feel included in her journey? That’s just love.