Selena Gomez may have taken a break from social media and her career during rehab, but the media on the other hand, has not given up on her. Itâ€™s safe to say that absence makes the heart grow fonder! The pop queenâ€™s absence from the public eye didnâ€™t stop the discussion about her love life, as we are dying to know who holds the key to Selenaâ€™s heart.

After a rumoured â€˜relationshipâ€™ with former One DirectionÂ member Niall Horan, the internet is now going crazy over pictures of Selena kissing bad boy rapper The Weeknd! People were still stuck on a potential love affair with Niall just yesterday? Strange! 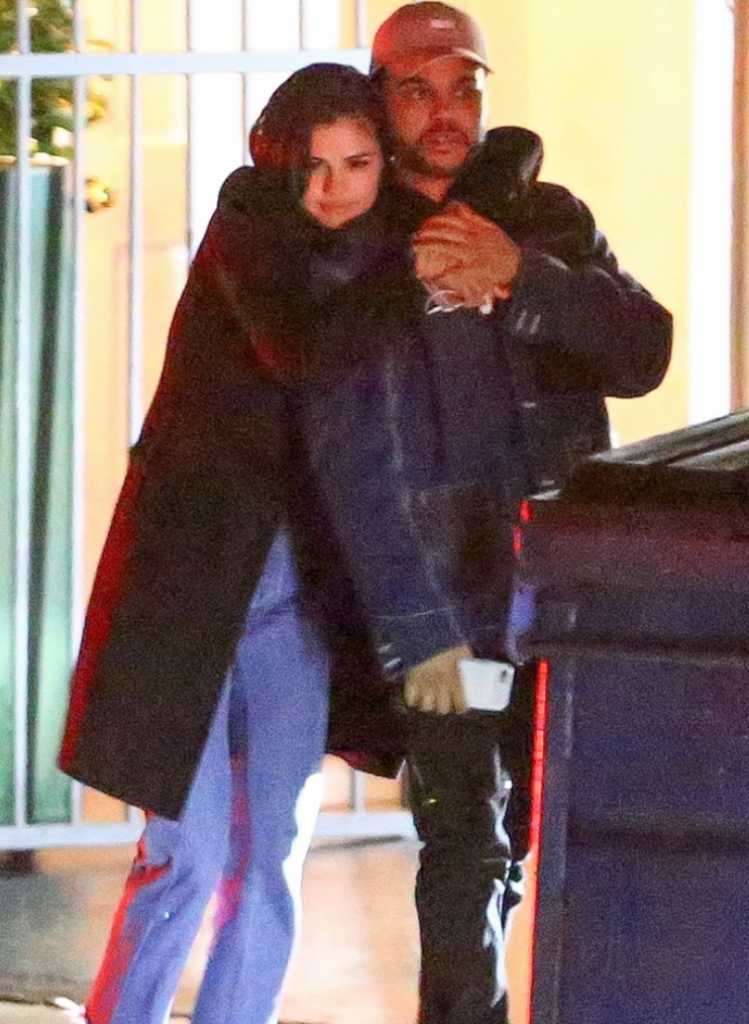 If you arenâ€™t as shocked as we are, Selenaâ€™s friendship with Gigi Hadid makes the situation that much more surprising (and awkward): Hadidâ€™s sister Bella was herself, romantically involved with the Weeknd only a couple months back! To make matters worse, Justin Bieber had previously accused Selena of cheating on him with Zayn Malik, (Gigiâ€™s boyfriend) during their latest Instagram battle when he shared pictures of Sofia Richie.

It seems 2017 will be the year of relationship drama and confusion? And itâ€™s only just the beginningâ€¦