One of the best weeks of the year has officially invaded the Big Apple — New York Fashion Week!

Taking place all over the city from September 6th through the 13th, NYFW: The Shows is not only showcasing the newest styles for next summer, but also bringing the best celebrities, street style, and insane FOMO to all our Insta feeds.

Keep scrolling to see some of the best moments from each day of NYFW: The Shows. This post is updated regularly, so make sure to check back each day for your one-stop shop to all of the most iconic fashion week moments of the season.

NYFW: The Shows started off with a bang! Getting real about girl bosses in fashion, Bozoma Saint John moderated the deep dive with Rebecca Minkoff, Brooke Wall, Joan Smalls, and Stephanie Mark on how they made it in the ‘biz. 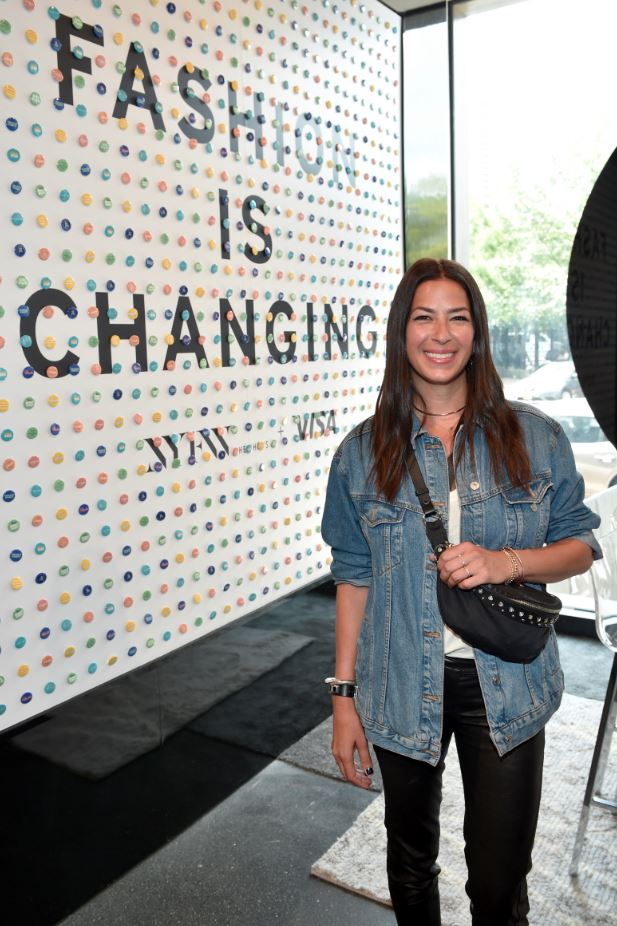 Day 1 was also the first time guests were able to check out the VIP NYFW: The Shows Lounge. Stacked with Visa Vending Machines, the activations featured products by NY-Based, female designers like Rebecca Minkoff. Danny Bowen even swung by after the DISCOUNT UNIVERSE show to recharge with Evian!

The evening was capped off with the premiere of E!’s Model Squad – and the whole cast was on-hand to watch and celebrate – including Olivia Culpo, Hannah Ferguson, Daniela Braga, Caroline Lowe, Ashley Moore, Shanina Shaik, Devon Windsor, Nadine Leopold and Ping Hue. Dressed at their absolute best, these models were the epitome of “squad goals” at the marquee event.

Day 2 of NYFW: The Shows was even more empowering than Day 1! 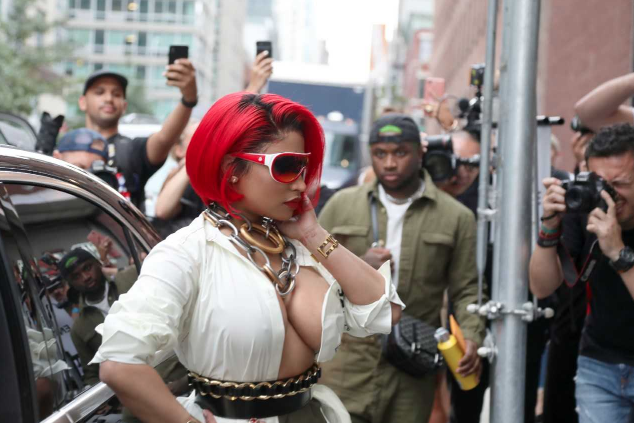 Other names spotted coming and going included Nicki Minaj arriving in a Lexus, Paris Hilton (who later walked in The Blondes), Winnie Harlow and Jessica Hart – along with models from both the Cushnie and Monse shows wearing looks by Maybelline New York.

The weekend is finally here! To kick off day three of NYFW: The Shows, Elaine Welteroth and Tyler Mitchell sat down for what became of one of the most inspirational moments of the week so far. Discussing the pivotal moments and how they navigated unpaved roads to their success, the panel really resonated with guests and pushed them to be the best people they can be.

Celebs that were spotted in the lobby and around Spring Studios included Winnie Harlow moments after the Cushnie show and Troye Sivan, who checked out the female-fronted VISA’s FASHION IS CHANGING installation.

There were no Monday blues on the fifth day of NYFW: The Shows! Hannah Ferguson, Daniela Braga, Caroline Lowe, Ashley Moore, Shanina Shaik, Devon Windsor, Nadine Leopold and Ping Hue from E!’s hit show Model Squad were on-hand again to check out the new episode. The girls discussed their careers and goals before gathering in the Etihad Suite to watch the new episode with friends, pizza and Kronenbourg beer.