Not too long ago, Celeb Secrets introduced you to Australian singer-songwriter Trove and his captivating musical style. After wowing listeners with his spectacular single “Higher Than the Moon,” the rising artist is back with another great release: “Revelry.” You know we had to get the scoop on this feel-good track. Check out our exclusive Q&A interview with Trove below to hear all about the song and its intensive writing and recording process!

I hope [“Revelry”] makes people feel warm and willing to dive right in to whatever it is that they’re doing.

Celeb Secrets: Can you tell us about the story behind “Revelry”?

Trove: The definition of the word Revelry is ‘lively and noisy festivities, especially accompanied by alcohol,’ and I think that most people can relate to a night of carousing. The song is about capturing those moments and being present and for me it was an accumulation of a series of different events.

I wrote the song a couple years ago and it was during a really pivotal time, preparing for my move to LA from Australia. I had really been reveling in the fact that these were my last days in a country I had grown up in and I had spent a lot of time with great people and built some great relationships intimately and friendly and when I was experiencing these moments, I didn’t want them to leave. It’s a song for anyone that recognizes these absolute, perfect yet crazy and exciting moments throughout life. 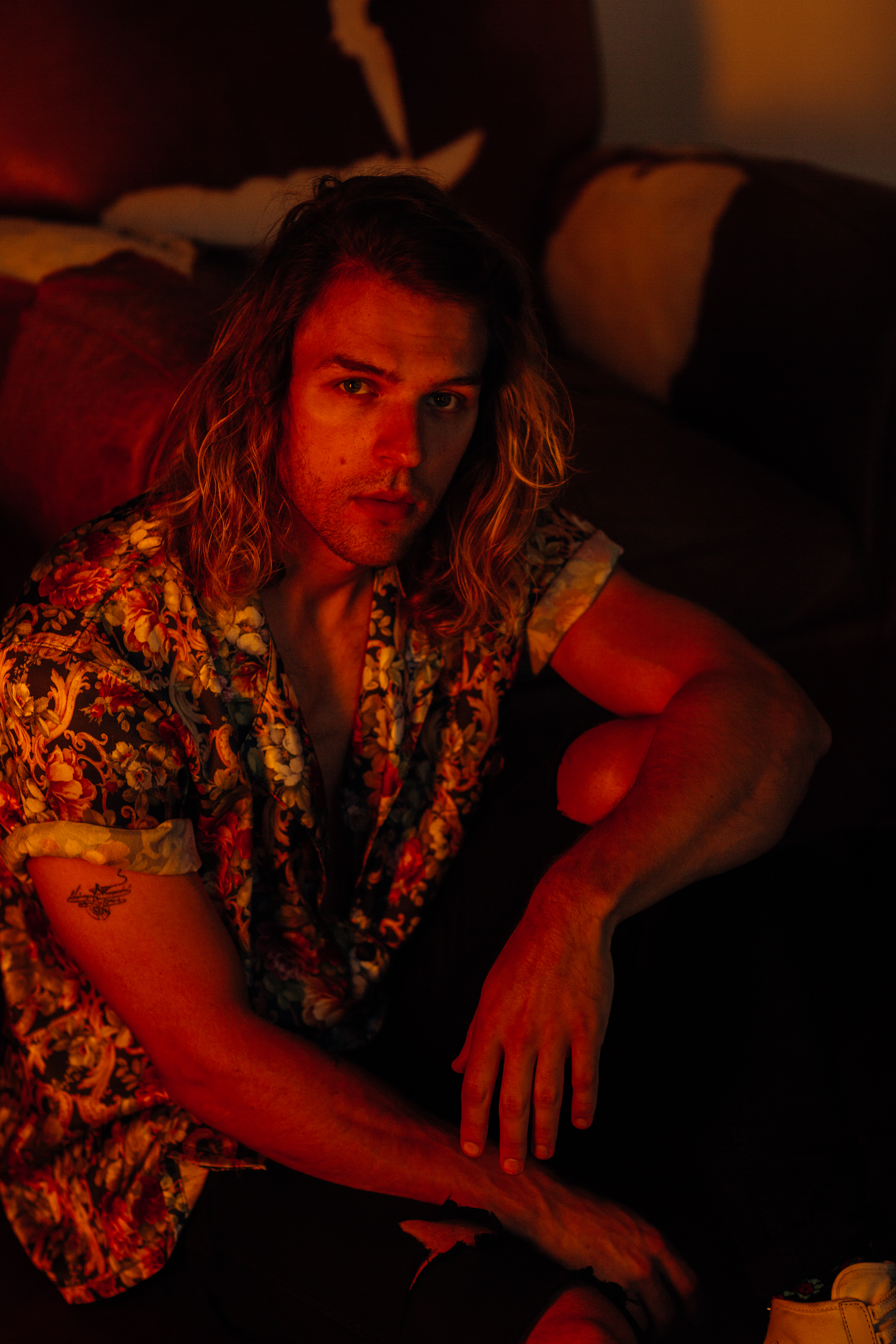 Celeb Secrets: How did that initial story inspiration become a song?

Trove: After experiencing a bunch of these great moments, I was sitting on a close friend’s couch in Melbourne late at night, the window was open and the moon was full and I wrote the word ‘revelry’ in my notes. A few months later I made a trip to Nashville and I wrote the chords on piano and the concept just seemed to fit. 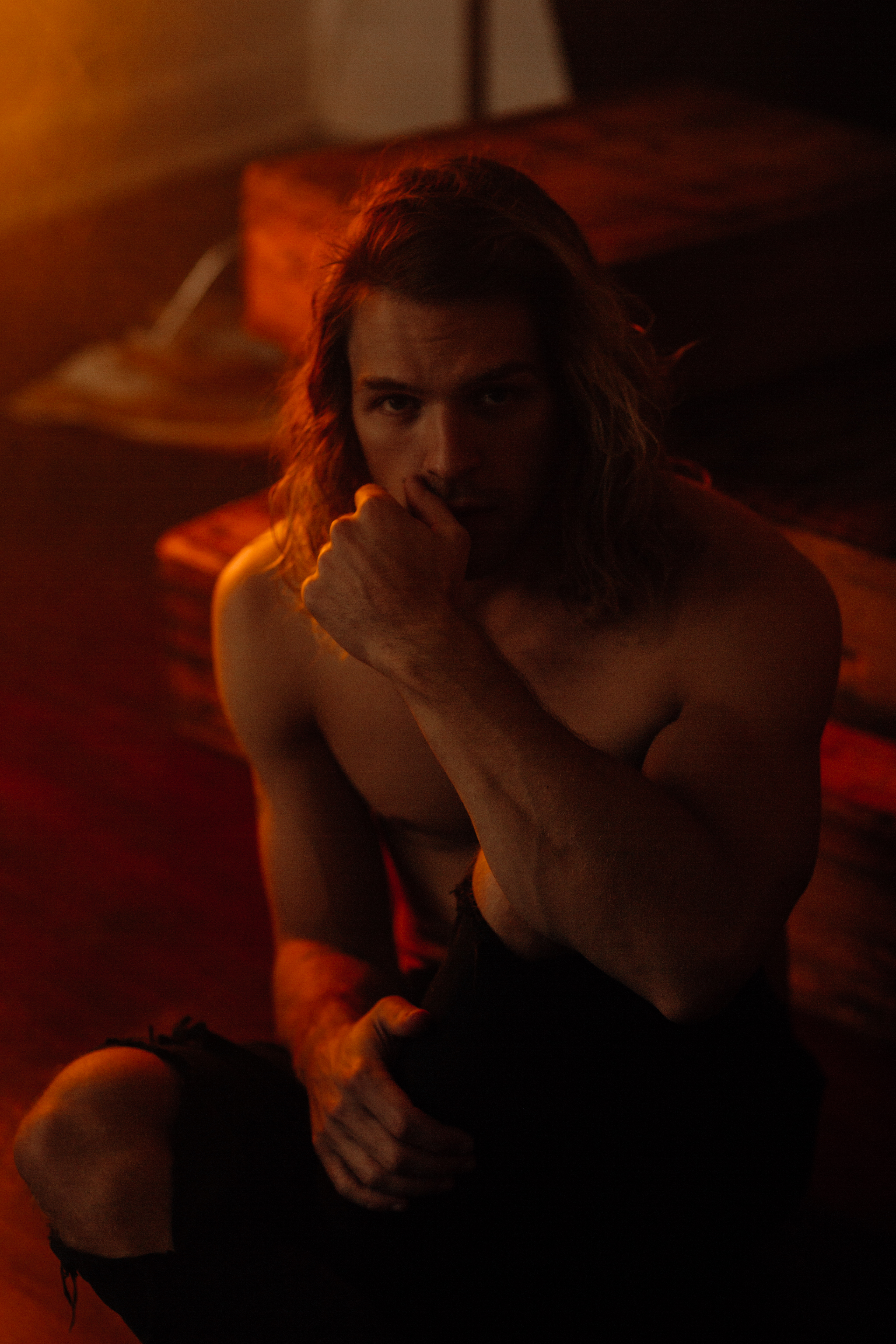 Celeb Secrets: What was the process of recording this song like?

Trove: It was actually quite a long one. I wrote the song with my friend Mokita in a day, and then over the course of a couple weeks we had revisited it and built out the production. A few months later, I had it mixed and then I just sat with it for a long while. A couple years later and I decided the vocals needed to be re-recorded. I did that in LA with a couple great friends of mine called The Gifted where we actually changed the key of it and then sent it off to the label to get mixed. 2+ years later and it exists in the universe!

Celeb Secrets: What do you hope listeners take away from listening to “Revelry”?

Trove: I just hope it makes them feel appreciative of life. I’m completely guilty of always looking to the next thing, jumping to the next goal etc., and I’ve been really trying to focus on my experiences and my happiness in the present moment. I hope it makes people feel warm and willing to dive right in to whatever it is that they’re doing. 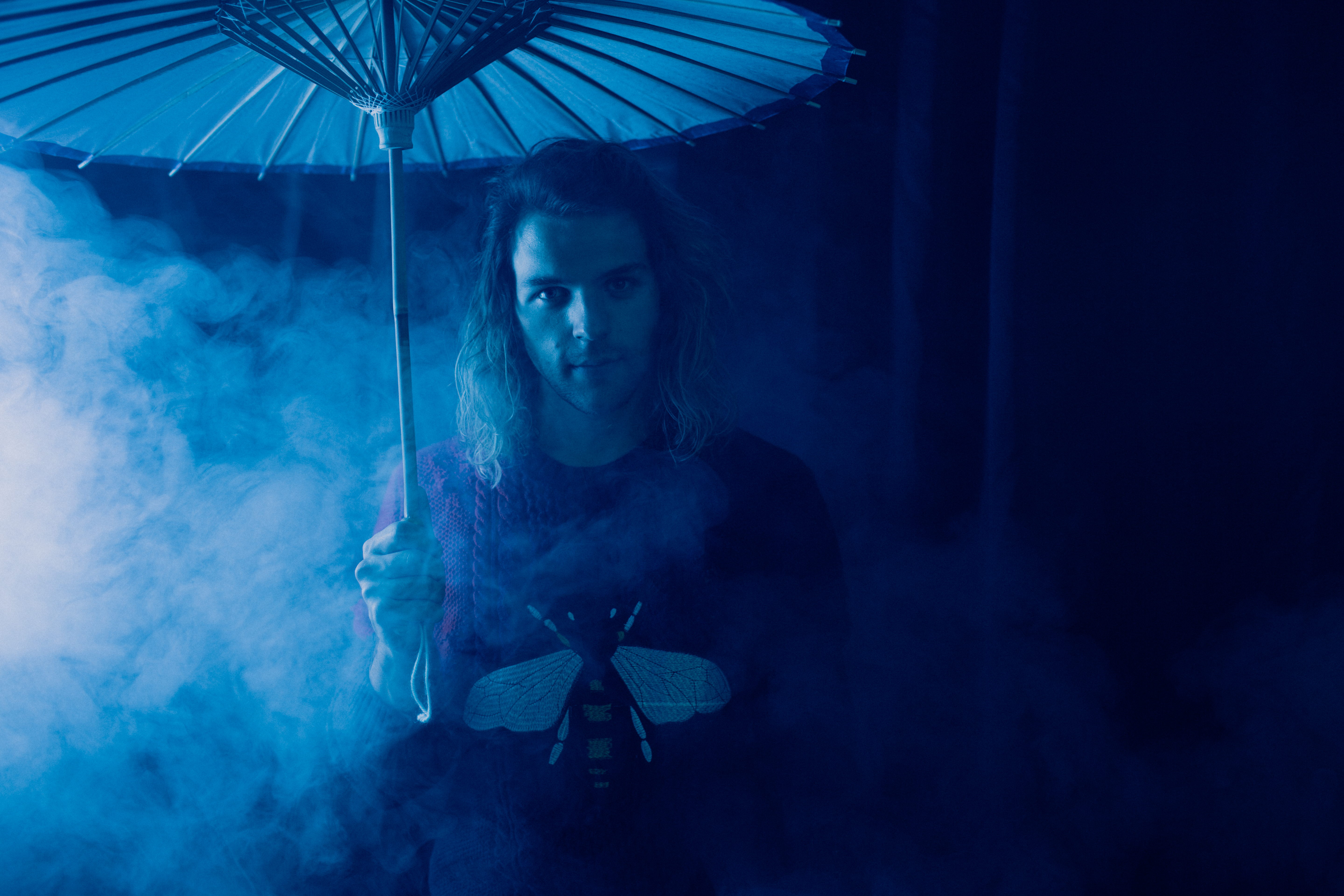 Celeb Secrets: What are some of your biggest musical goals and ambitions?

Trove: My biggest goal is to tour and perform my music live. I just want to make music that makes me happy and play shows to the people that feel the same way!

Celeb Secrets: Who would you say are some of your biggest influences?

Trove: Musically, I have been listening to Mansionair and The Japanese House, and I’ve been feeling really inspired from their production work! 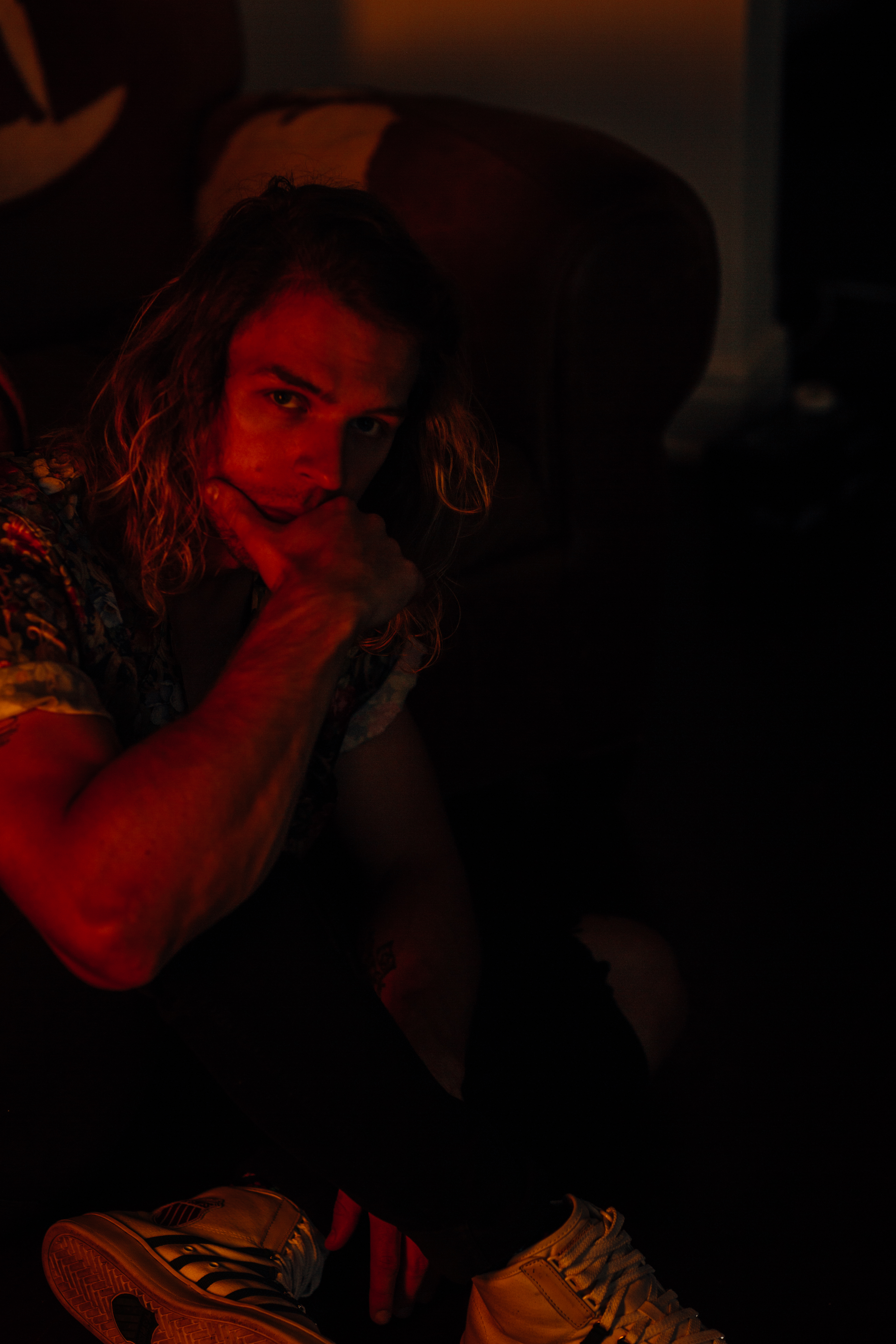 Celeb Secrets: What are some more projects you’re looking forward to for 2019?

Trove: I have a collaborative EP with my friend James Droll which I’m really excited about putting out, as well as a couple artists I’m producing and developing. One of which is 15-year-old Kevin Kolk from Nashville. I also have a cinematic side project which I’ve just finished with another friend Grace Fulmer as well as my own EP due out mid year with some more singles to come! Definitely keeping busy!

Make sure to check out Trove’s new song “Revelry” above (or find it on all of your favorite music services), and leave us all your reactions below!